Advertisement
Home National
From The Archives

'For Valid And Compelling Reasons'

The power to remove Governors, the Supreme Court Constitution Bench held in 2010, 'cannot be exercised in an arbitrary, capricious or unreasonable manner. The power will have to be exercised in rare and exceptional circumstances' 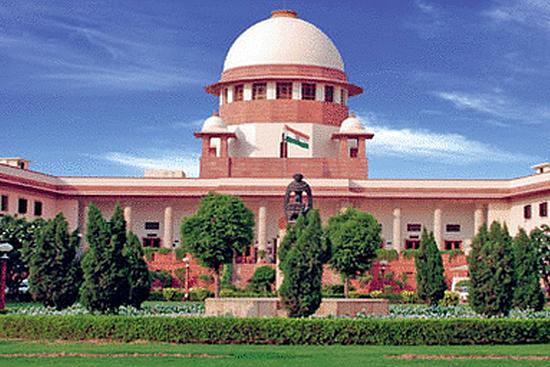 As a controversy rages over the removal of governors appointed by the UPA during the last months of its reign sought by the NDA government, we reproduce the full text of the Supreme Court judgment of May 7, 2010, delivered by a five-judge Constitution Bench in B.P.Singhal Vs. Union of India, on the question of removal of Governors. Writ Petition (Civil) No. 296 of 2004.