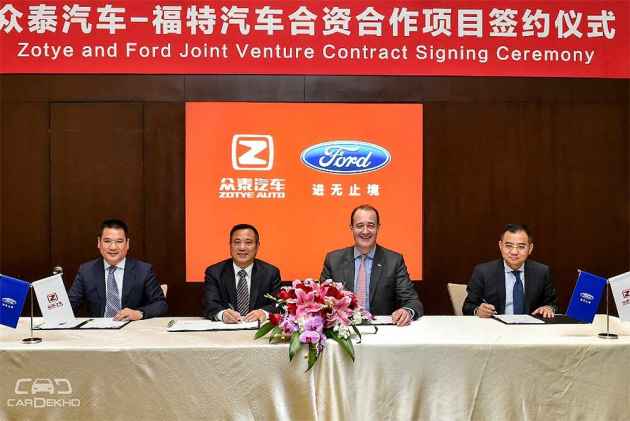 Sales of hybrid and pure electric vehicles in China have grown by 50 per cent over the last year, and the fact that other manufacturers like Mercedes-Benz, General Motors and Volkswagen have already partnered with Chinese manufacturers to produce EVs in China is a clear indication of the EV boom that the Chinese auto industry is likely to witness in coming years. 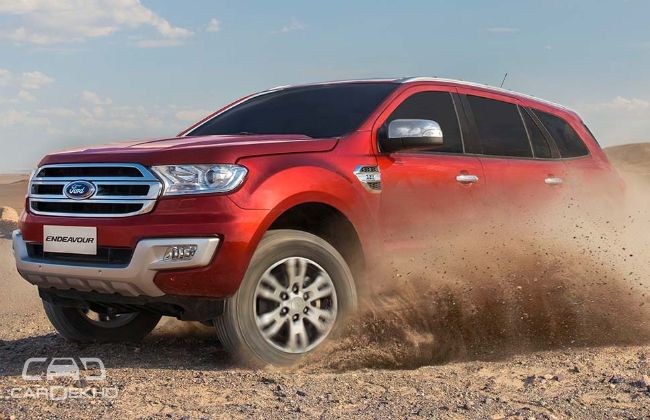 Wanting a piece of the same pie, Ford Motor Company recently announced that it will be entering into a joint venture with Anhui Zotye Automobile Co. of China to develop electric vehicles for sale in the country. Being an 50:50 joint venture, the two companies will invest a total of $756 million. The two manufacturer are likely to set up a new factory in Zhejiang province with vehicles produced from the plant likely to be sold under a new Chinese brand. 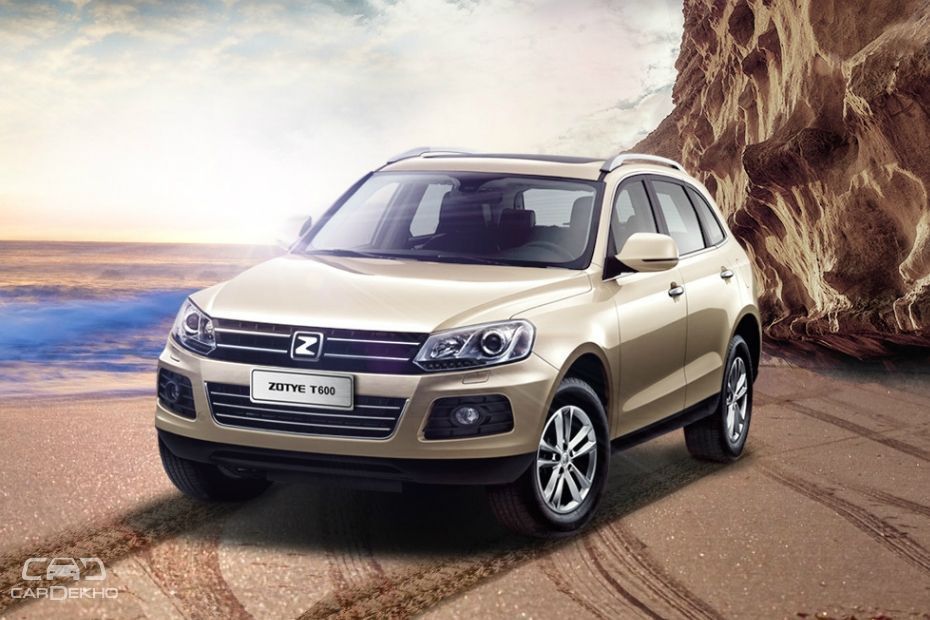 Ford plans to have 70 per cent of its vehicles offered in China to be powered by an electrified powertrain by 2025 as it expects the Chinese markets to grow to an annual sales of 6 million by 2025.

Ford’s collaboration with Zotye is in synergy with the American manufacturer’s collaboration with Mahindra and Mahindra as both of these ventures are focused towards developing EVs for the respective countries. In India, Ford will benefit from Mahindra’s electric presence and would be able to prepare itself to take on the paradigm shift that the Indian auto industry will see in the coming years.