You can now book the Ford EcoSport Facelift at dealerships or wait for bookings to commence on Amazon.in on November 5, 2017 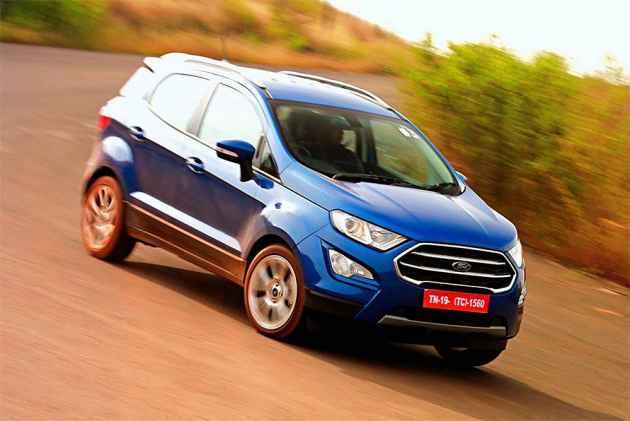 Ford has commenced official pre-bookings of its much awaited EcoSport Facelift from today, November 2, ahead of its launch slated for November 9, 2017. There’s no specific amount for the pre-bookings, but several dealers are quoting between Rs 20,000 - 50,000.

Besides regular Ford dealerships across the country, the Ford EcoSport facelift can also be booked online as the American automaker has partnered with Amazon.in. However, the exclusive online booking will only be available for 24 hours, starting from November 5, 2017. Interestingly, only the first 123 customers to book their vehicle on Amazon, will be the first ones to own the updated EcoSport. In an official release, Ford stated that the customers will be able to book any variant or colour online for an amount of Rs 10,000. 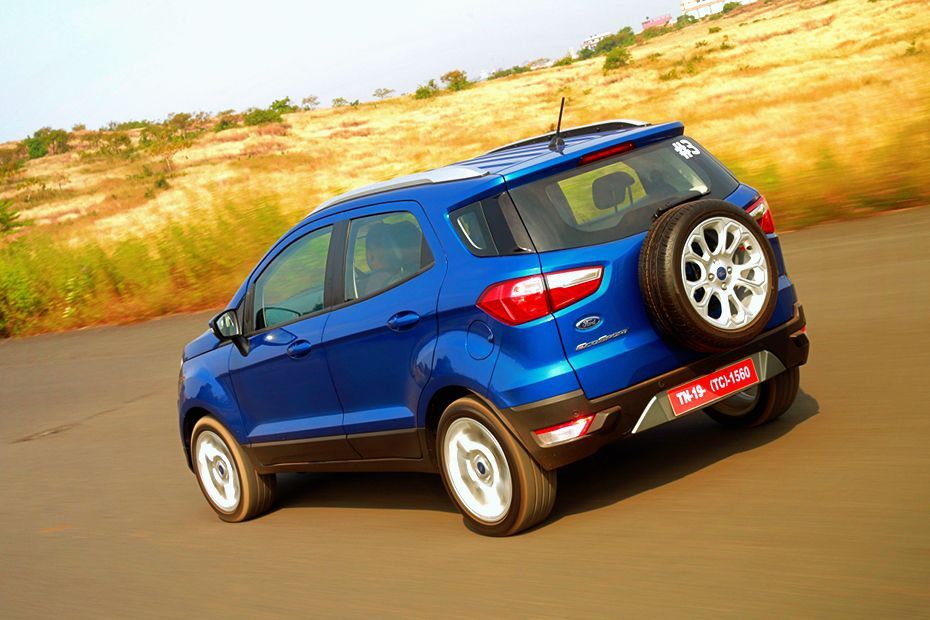 The highlight of the Ford EcoSport facelift is its new 1.5-litre 3-cylinder naturally aspirated petrol engine, which has replaced the previous 4-cylinder 1.5-litre naturally aspirated petrol unit and the 1.0-litre 3-cylinder turbocharged EcoBoost petrol engine. It is available with a standard 5-speed manual or a new 6-speed automatic. We have driven the updated EcoSport recently. Check out our first drive review to know how the new petrol feels like to drive.