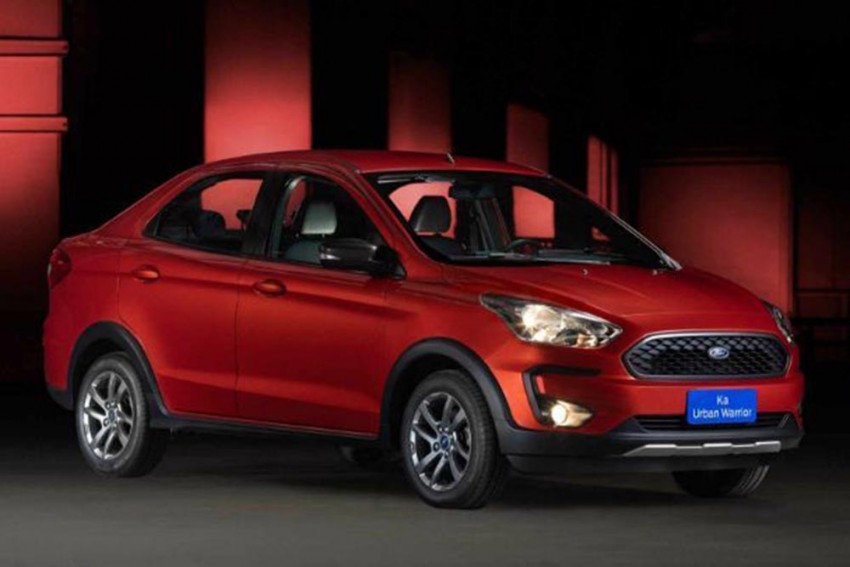 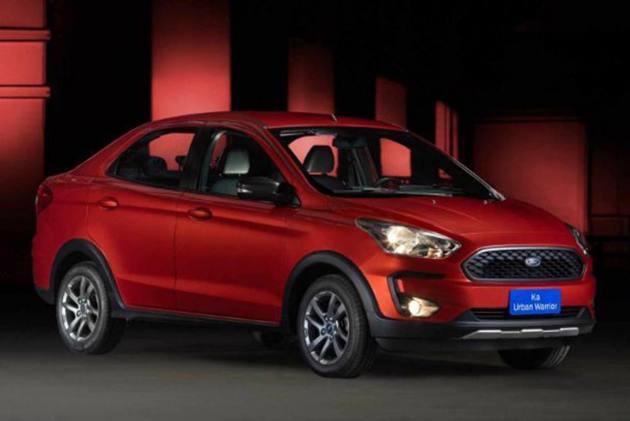 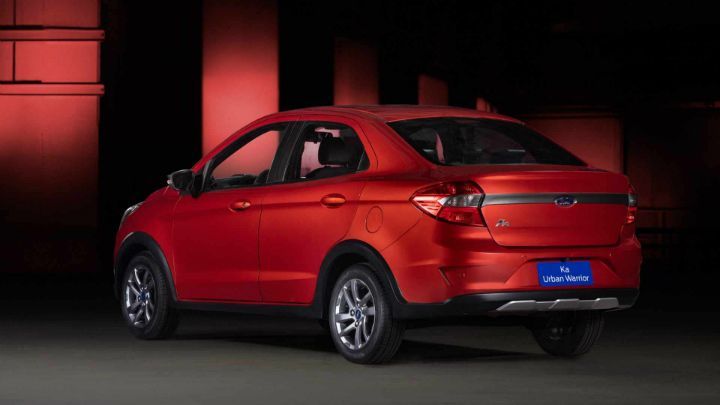 Ford has showcased a tougher looking version of the Ka Sedan (known as the Figo Aspire in India) at the ongoing Sao Paulo Motor Show 2018. It’s got a tough name too - the Ka Urban Warrior. 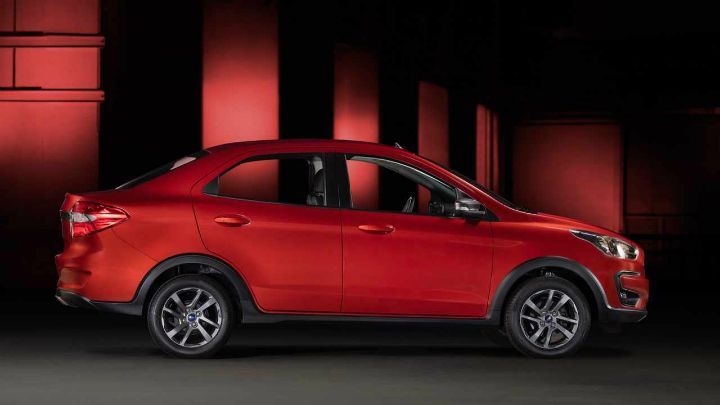 While hopped-up, tougher looking hatchbacks masquerading as SUVs are quite common worldwide, crossover-like sedans are quite rare. In fact, the only other rugged sedan apart from the Ford Ka Urban Warrior we can think of is the Volvo S60 Cross Country. 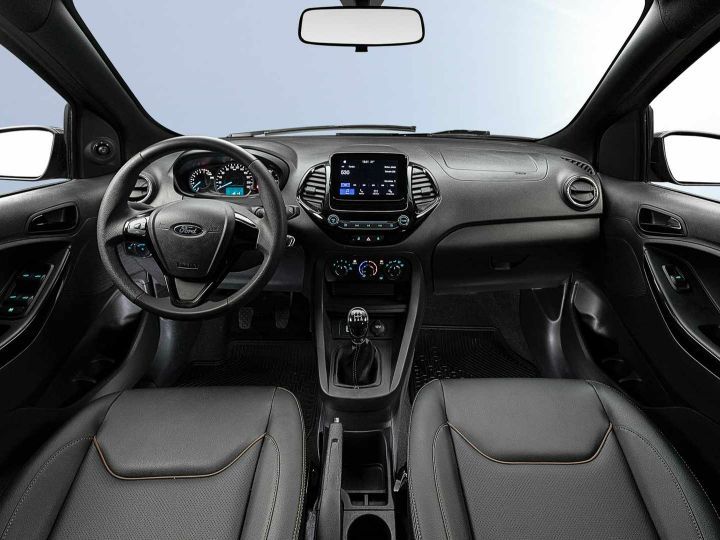 Inside, the Ford Ka Urban Warrior gets a full-black theme, unlike the black-and-brown found on the Figo Freestyle sold in India. 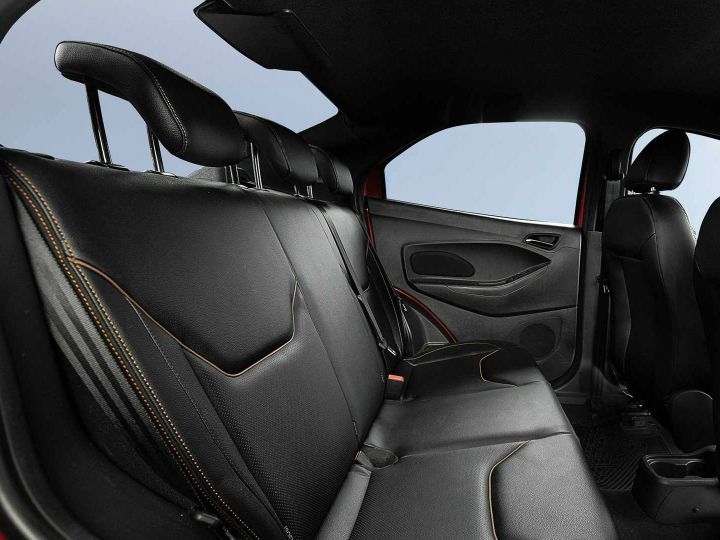 It looks like the Ka gets faux-leather seat covers though, with subtle orange contrast stitching for some visual relief. 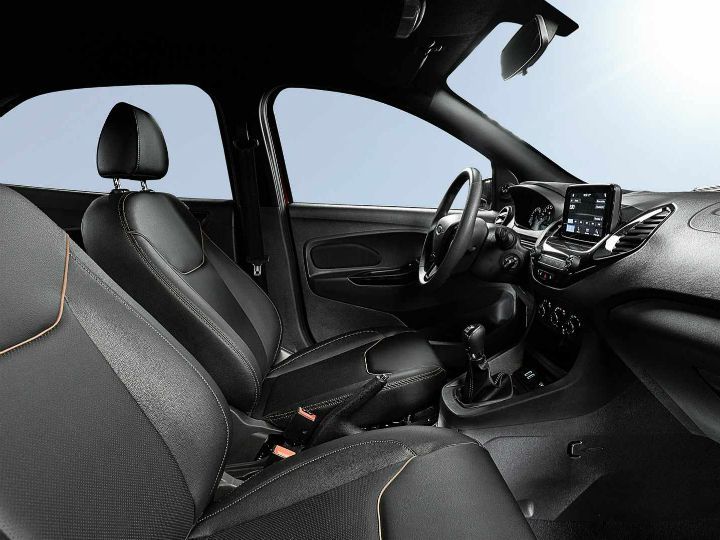 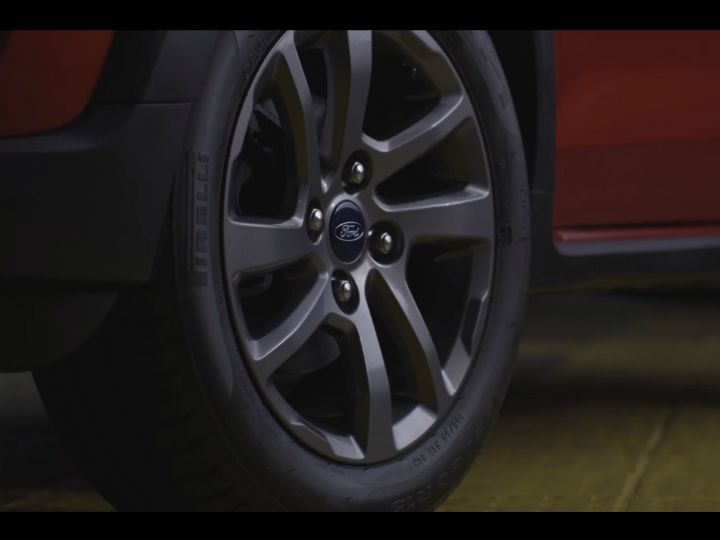 The Ford Ka Urban Warrior is powered by a 1.5-litre, 3-cylinder petrol engine developing 138PS of maximum power (15PS more than the same engine used in the Ford EcoSport) paired to a 5-speed manual gearbox. 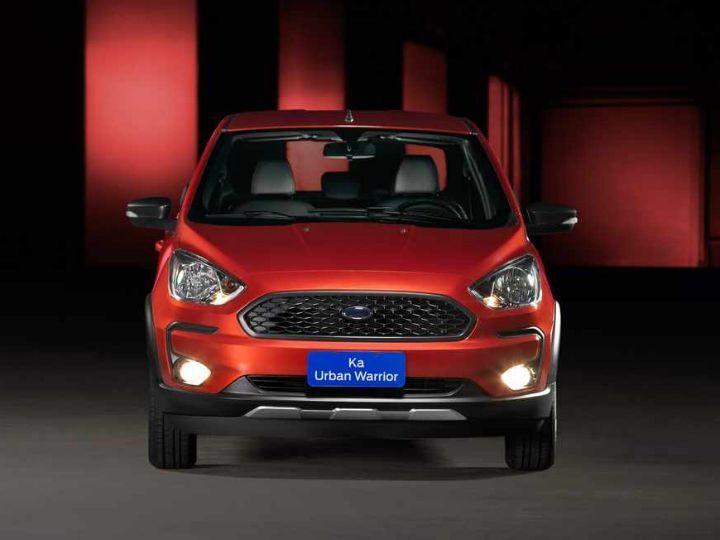 Is there a market for crossover-like sedans in India? Let us know your thoughts in the comments section below.