According to the report, India's total forest and tree cover is now spread across 80.9 million hectares, which is 24.62 per cent of the geographical area of the country. 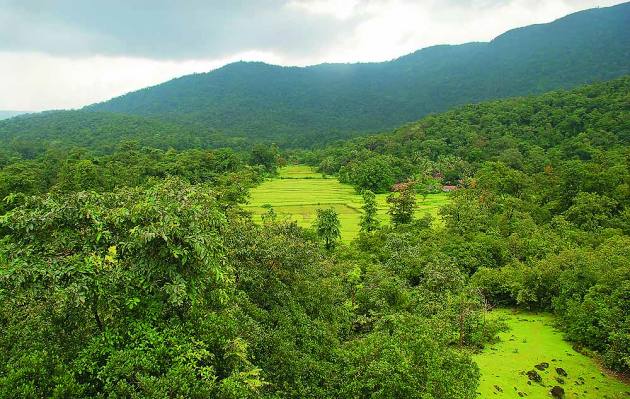 The forest and tree cover in India has risen by 2,261 square kilometers in the last two years, according to the India State of Forest Report (ISFR) 2021, which showed Andhra Pradesh growing the maximum forest cover of 647 square km.

The biennial report by the Forest Survey of India (FSI), which is an assessment of the country's forest resources, was released on Thursday by Union Environment Minister Bhupender Yadav, who revealed that the total tree-and-forest cover in the country includes an increase of 1,540 sq km of forest cover and 721 sq km of tree cover compared to the 2019 report.

According to the report, India's total forest and tree cover is now spread across 80.9 million hectares, which is 24.62 per cent of the geographical area of the country. The top five states in terms of increase in forest cover are Andhra Pradesh (647 sq km), Telangana (632 sq km), Odisha (537 sq km), Karnataka (155 sq km) and Jharkhand (110 sq km).