It's not about AAP but about a law that allows a man to be put in prison because he called a politician “corrupt”. The debate about India’s criminal defamation laws is long overdue. 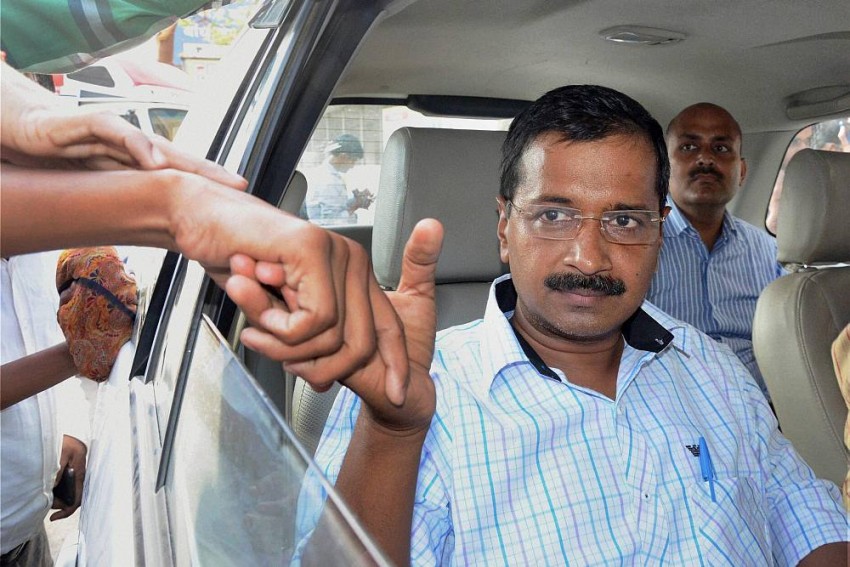 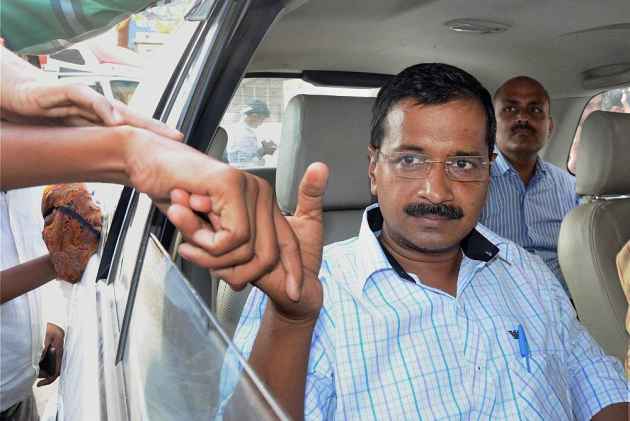 Should an open, democratic society jail people for what they speak or write? Ultimately, it is that issue which we must confront in the wake of Arvind Kejriwal’s recent imprisonment. While the immediate cause for his being dispatched to Tihar Jail under judicial custody was his refusal to pay a bail bond, we must not lose sight of the fact that this case arose, ultimately, because a political opponent took exception to being called “corrupt”, in public. And the case was made possible because of Sections 499 and 500 of the Indian Penal Code. Section 499 defines “defamation” to include statements written or published, that are made with the intention of harming the reputation of an individual, or with the knowledge that they are likely to harm his reputation. Section 500 prescribes the punishment for defamation to be imprisonment for two years, or a fine, or both.

Defamation is one of the few offences that find a place both in civil law and in criminal law. If you defame me, I can sue you and claim compensation for my injured reputation. If the Court finds that you have indeed defamed me, it will order you to recompense me. This is defamation in its civil law form. If, on the other hand, I file a criminal case against you, then Sections 499 and 500 of the IPC get involved and the consequence— as we have seen above— can be imprisonment.

Yet why should the same act be subject to two different penalties under two separate legal regimes? The answer is that when defamation was first established as an offence, many hundred years ago in England, the two remedies served two distinct purposes. Defamation as a civil offence was meant to compensate a person for the loss that he might have suffered due to his damaged reputation in his community. Defamation as a crime, on the other hand, was closely linked to the propensity of defamatory statements to cause a breach of the peace, or of public order. Notably, it was not necessary to demonstrate that a particular statement had indeed caused a breach of the peace, or led to violence. If, in the opinion of the Court, it had a general tendency towards threatening public order, that was enough to impose criminal penalties.

We have come a long way since the days of 18th century England, and it is abundantly clear now that criminal defamation laws are an anachronism. After a disastrous experiment with criminalizing “seditious libel” in the 1790s, the United States has never gone back to that position. Defamation exists, but as a civil wrong, and under strictly circumscribed conditions, which are designed to avoid stifling free speech. The very country of its birth, Britain, expressly passed a law to abolish it in 2009. The United Nations Commission on Human Rights called criminalizing peaceful expression as “one of the most reprehensible practices employed to silence people and… a serious violation of human rights.”

There are at least three good reasons why criminal defamation laws are arguably unconstitutional. Article 19(1)(a) of our Constitution guarantees the freedom of speech and expression. Article 19(2) permits reasonable restrictions upon this right, in relation to— among other things— defamation. A reasonable restriction must, at the very least, achieve a degree of proportionality between the degree to which speech is being restricted, and the goal that is sought to be achieved. It is difficult to see how, when civil remedies are already available, imprisoning people for what they might speak or write, is a proportional remedy. Unlike a civil suit, a criminal prosecution has the potential of directly depriving a person of their liberty. Furthermore, unlike a civil suit, a criminal prosecution places upon the accused a mark of public disapproval and social stigma that sticks for life. One only has to look at the frequently expressed concern about the number of parliamentarians accused of crimes, to see how true this is. Lastly, there is a broader concern with criminal defamation that goes beyond the case of Kejriwal: it is a particularly potent weapon to silence independent and critical journalism. A civil defamation suit will often be directed at newspapers, which have deeper pockets, and will often be able to settle a case without financial ruin. A criminal case directly attacks the writer, and threatens him with imprisonment or a heavy fine. Consequently, criminal defamation laws are far more likely to cast a chilling effect on speech, leading to self-censorship, than civil laws. When we place this in the context of the importance of free speech to any functioning democracy, as a tool of dissent and critique, something our Supreme Court has held many times, it is difficult to see how criminalizing defamation is a “reasonable” restriction upon our Article 19(1)(a) rights.

Secondly, one historic exception to criminal defamation laws, in pre-democratic England, was parliamentary privilege. Parliamentarians were exempted because it was felt that the public interest in having free and unfettered discussion, without threat of prosecution, among the lawmakers, was vital to the functioning of the State. This view, however, rests upon a notion in which the supreme authority within a polity rested in the body of the Parliament. Free speech was restricted to the proceedings of the parliament in the belief that effective governance ought not to be impeded. That theory, however, was superseded when we adopted a democratic Constitution after our independence. Under a democracy, ultimate governing authority lies not in Parliament, but in the people. Consequently, insofar as free speech is to be protected because of its governing importance, that protection must no longer be restricted to Parliament, but extended to the people as a whole. If, then, criminal defamation was inapplicable to Parliament, for the reasons described above, there is good reason now to hold it inapplicable at large, in a democracy.

Lastly, as argued above, civil and criminal defamation laws existed separately because they were understood to serve two distinct purposes. The purpose of criminal defamation laws was to preserve public order and prevent breaches of the peace. Under our Constitutional jurisprudence, however, the Supreme Court has adopted a stringent test for when speech can be regulated on public order grounds: there must be a close and direct connection between the speech and the public order disturbance, a relationship that the Court has colloquially described as a “spark in a powder keg”. A classic example is inciting an enraged mob to immediate violence. The reason for this is obvious: public order is the first blunt instrument that governments reach for when they want to stifle speech. Consequently, there must be a clear showing that there is an immediate and tangible threat, and the burden of showing that lies upon the State.

Sections 499 and 500, however, do not require any such test of public order: they are blanket laws that justify imprisonment purely on the basis of harm to reputation. But that objective is already served by the civil law. Consequently, insofar as the purpose of criminal defamation is to protect reputation, it is both superfluous, and an unreasonable restriction under Article 19(1)(a). Insofar as its purpose is to preserve public order, it fails the Supreme Court’s test by some distance.

Arvind Kejriwal’s imprisonment puts the question firmly in the spotlight. Instead of spending our energies on questioning the merits or demerits of his decision not to pay the bail bond, and turning this into a Pro-AAP/Anti-AAP argument, we should all be asking ourselves this basic question: what do we think of a law that allows a man to be put in prison because he called a politician “corrupt”? The debate is long overdue.

Can The Congress Be Reinvented?