A special team of the agency from Delhi is expected to question her and record her statement under the Prevention of Money Laundering Act (PMLA). 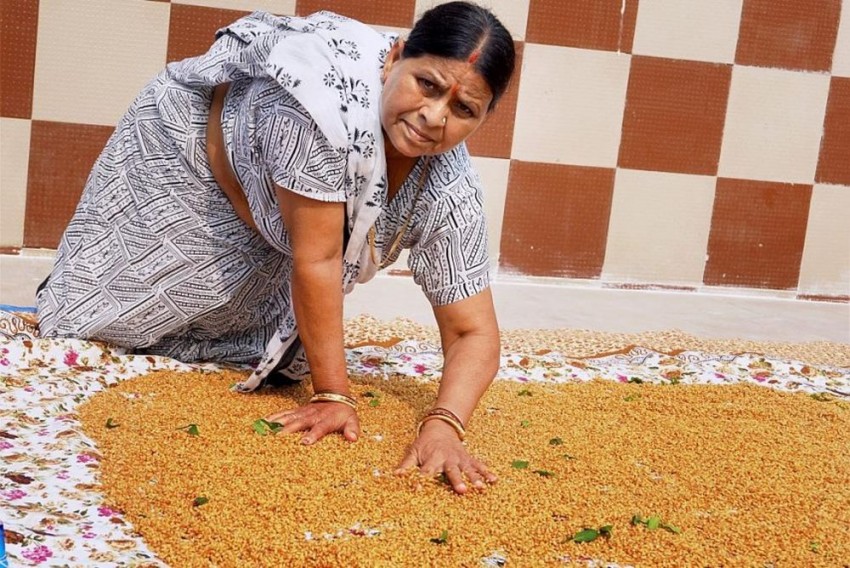 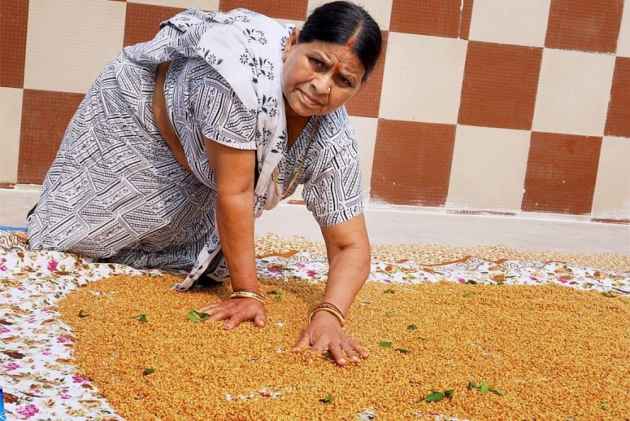 Rabri Devi, the wife of RJD chief Lalu Prasad, has reached the ED zonal office in the state capital.

A special team of the agency from Delhi is expected to question her and record her statement under the Prevention of Money Laundering Act (PMLA).

Lalu Prasad was the railway minister in the UPA-I government.

Her appearance before the central probe agency today comes after she skipped similar summonses at least six times.

It is understood that the agency allowed her request to be questioned in Patna and not in Delhi, where the criminal case has been registered.

In July, the agency registered a case against Lalu Prasad, his family members and others under various provisions of the PMLA.

Before that, the Central Bureau of Investigation (CBI) registered a first information report and conducted multiple searches on the properties of Lalu Prasad and others.

The CBI FIR alleged that Lalu Prasad, during his tenure as the railway minister in the UPA-I government, handed over the maintenance of two Indian Railway Catering and Tourism Corporation (IRCTC) hotels to a company in 2004 after receiving bribe in the form of a prime land in Patna through a 'benami' company owned by Sarla Gupta, the wife of Prem Chand Gupta, a former Union minister.

The ED registered the criminal case against his family members and others under the PMLA, based on the CBI FIR.

The CBI has already recorded the statements of Tejashwi and Lalu Prasad in this case.

The ED is investigating the alleged "proceeds of crime" generated by the accused, purportedly through shell companies, according to the officials.

Others named in the CBI FIR include Vijay Kochhar, Vinay Kochhar (both directors of Sujata Hotels), Delight Marketing company, now known as Lara Projects, and the then IRCTC managing director P K Goel.

The CBI FIR was registered on July 5 in connection with favours allegedly extended to Sujata Hotels in awarding a contract for the upkeep of the hotels in Ranchi and Puri and receiving premium land as "quid pro quo".