Krishnamurthy recommended that one should be at least 35 years' old to become a minister (both in states and at the Centre), from the present 25 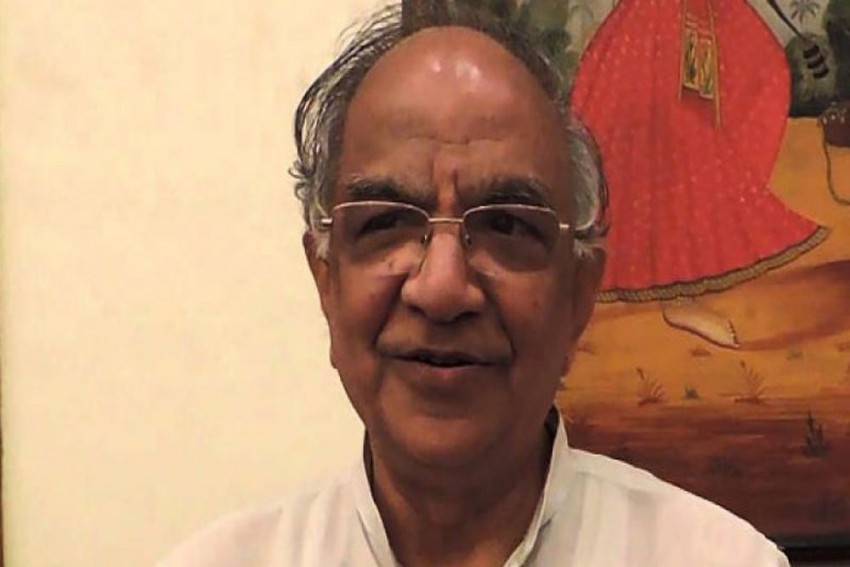 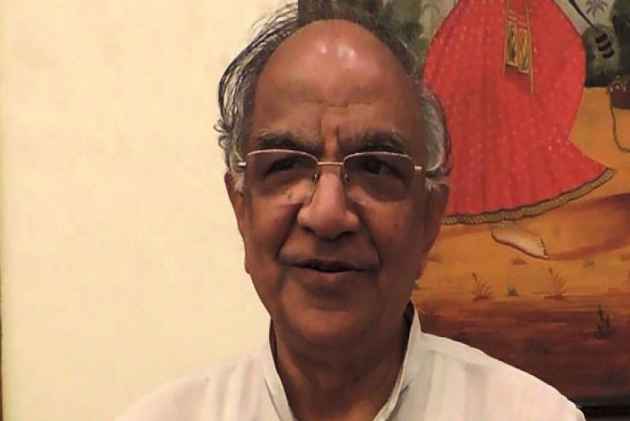 Former Chief Election Commissioner T S Krishnamurthy has pitched for a minimum educational qualification to become a minister and also a higher age limit to get such berths.

Krishnamurthy recommended that one should be at least 35 years' old to become a minister (both in states and at the Centre), from the present 25.

"I don't think education by itself makes a person competent. But ministers, yes, if they have some basic education, it's good because they have got to look at files and take decisions," Krishnamurthy told PTI.

"For legislators, I am not one of those who strongly believes that there must be an educational qualification," he said.

Krishnamurthy said an age limit (to become a minister) may be probably better.

"Make it 35 if you want. There may be some more maturity (by that age) but educational qualification by itself does not assure you an effective legislator, character is more important than education," he said.

So, at least as ministers they must be more responsible. They cannot be indulging in loose talk, he said stressing the need to set an educational qualification – minimum of graduation or equivalent -- for becoming ministers and higher age limit to get those posts.

"Make it 35 or 40. (Also) against whom criminal cases are pending, they should not be appointed as ministers," he said

There can be a system of recall of legislators also which, he said, would serve as a deterrent. This provision should kick in after legislators complete two-and-a-half years of their five-year-tenure.

"If they have not performed in those two-and-a-half years and if they have indulged in any criminal activity, then I would say you must have a provision of recall which again may serve as a deterrence and improve the performance of legislators and ministers," Krishnamurthy said.

Asked if he is in favour of barring candidates from contesting on two seats, the former CEC said that in 2004, he had in a letter to the prime minister clearly said it is not desirable (candidates should not be allowed to contest from two segments).