Announcing the Assembly election dates for Himachal Pradesh, the Election Commission did not give the exact dates for the Gujarat polls, though the two are to be held in the same period. 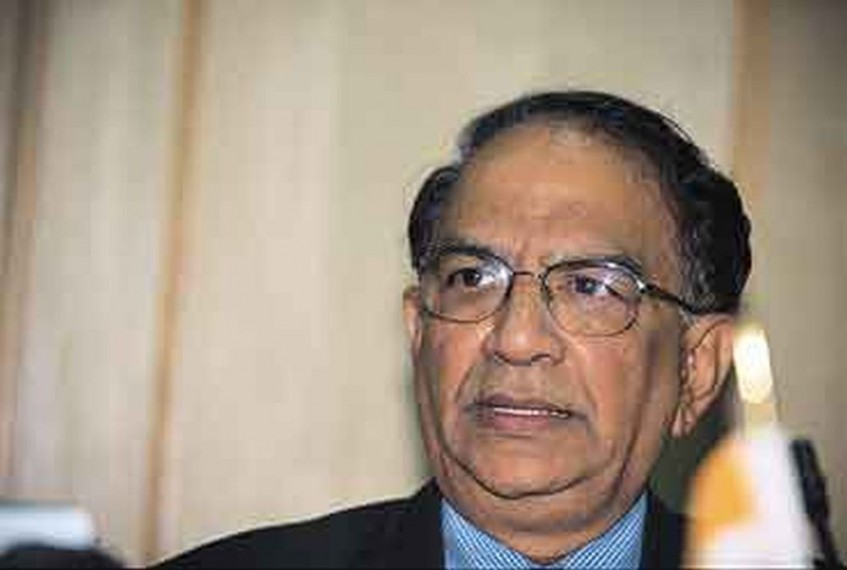 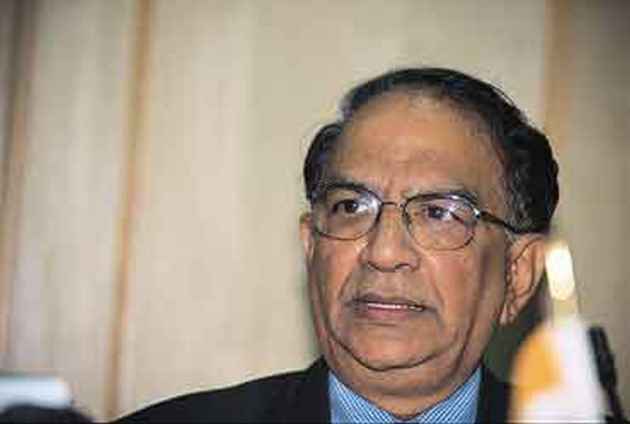 “All this controversy could have been avoided with better management...I suppose they could have announced both (Gujarat and Himachal Pradesh polls) together, either one week before or one week after. I am not looking at whether the decision was influenced or not. I am concerned with whether, administratively, a solution could have been found. I think I would have found a solution," Krishnamurthy told the Indian Express.

Announcing the Assembly election dates for Himachal Pradesh, the Election Commission did not give the exact dates for the Gujarat polls, though the two are to be held in the same period.

The Congress has since accused the Centre of "putting pressure" on the Election Commission to suit the BJP's 'political ends'.

Chief Election Commissioner AK Joti had said that the poll date announcements were delayed to aid flood relief works in Gujarat. Krishnamurthy tore through the argument saying “The emergency flood relief work is to be done by bureaucrats, not politicians”.

Speaking to The Hindu, former CEC S.Y Quraishi too had questioned the EC's decision and said  it went against the “spirit of simultaneous polls" and 'created a ground of suspicion' as the PM was scheduled visit the state on Monday.

The Prime Minister excoriated the Congress and the Nehru-Gandhi family, accusing them of disliking Gujarat and Gujaratis who they considered an "eyesore" in his speech yesterday.

Speaking in both Hindi and Gujarati, the prime minister said his government had taken forward 90 water projects worth Rs 50,000 crore that were pending since the time the Congress was in power.

Visiting an election-bound state after the dates of the polls are announced would mean going there to campaign for the elections, keeping in mind the model code of conduct. Visiting it before the dates are announced, however, frees him/her of any such restraint.

BJP Richest Party In Country With Assets Worth Rs 894 Crore