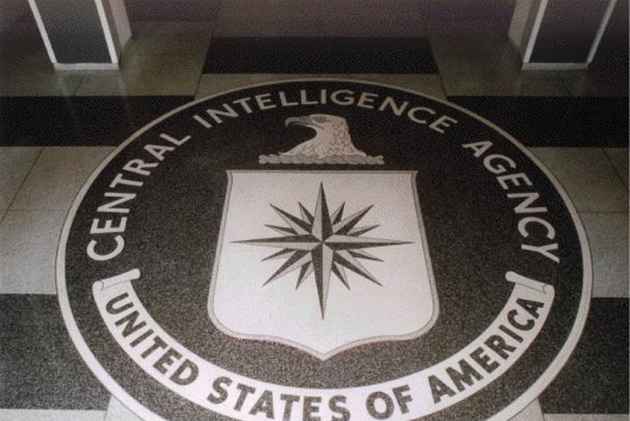 A former Central Intelligence Agency (CIA) officer has been arrested in the United States on the charges of illegally retaining classified records, including names and phone numbers of covert CIA assets.

Jerry Chun Shing Lee, a 13-year veteran of the spy agency, was held at New York's JFK airport, the US justice department said, adding that he was charged with unlawful retention of national defense information and faces up to 10 years in prison if convicted, reported CNN.

In 2012 the FBI began investigating the disappearance of CIA agents in China.

According to the reports, over a dozen informants were killed or imprisoned in the period by the Chinese government, one of the most disastrous failures of US intelligence in recent years.

Four former CIA officials tell the New York Times that up to 20 CIA informants were killed or imprisoned by the Chinese between 2010 and 2012.

Jerry Chun Shing Lee worked in a variety of overseas offices and was trained in surveillance detection, recruiting and handlings assets and handling classified material, among other things.