Earlier, there were reports that he will apply for the post only after he was assured of getting the job -- to which Shastri rubbished the claims. 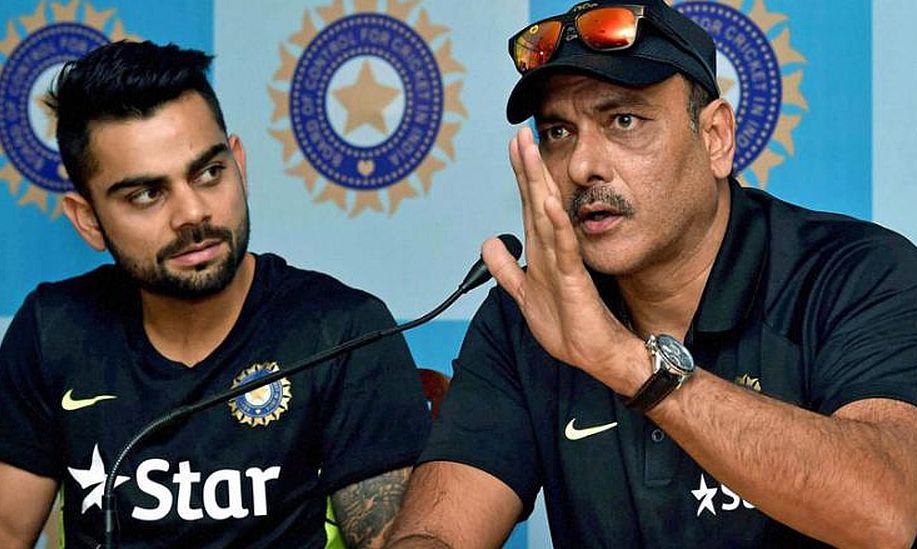 Former director of Team India Ravi Shastri will apply for the position of the team’s head coach, days after Anil Kumble stepped down from the position.

Shastri has confirmed The Indian Express that he "has decided to apply for the job".

Earlier, there were reports that he will apply for the post only after he was assured of getting the job -- to which  Shastri rubbished the claims.

The head coach position has been vacant since Kumble's resignation following India's 180-run defeat against arch-rivals Pakistan in the Champions Trophy final at the Oval on June 18.

Shastri had taken over as the director of Team India in 2014 after India lost the Test series against England 1-3. Under him, the Indian team won the ODI series in England, lost Test series in Australia 0-2 and did not qualify for the finals of the tri-series.

But his high-point was guiding the team to the semi-finals of the 50-over World Cup in 2015 and a 3-0 whitewash of the Australian team in the T20 Internationals Down Under.

India under Virat Kohli also won the Test series 3-0 against South Africa having lost the T20 and the ODI series. The low-point will be losing the limited overs series against Bangladesh.

Most of the Indian cricketers were fans of Shastri’s man-management skills and he has always lavished praise on the senior cricketers.

Days after the speculation of a rift with Indian cricket team's captain Kohli, Kumble stepped down from his post on June 20 .

Kumble was appointed coach in June 2016 for a one-year term by the CAC and was instantly successful. Under him, India won Test series against West Indies, New Zealand, England, Bangladesh and Australia.

And he was being considered the front-runner for an extension till the 2019 World Cup, with Team India having won almost every series under him in the past one year.