Sarkozy, 63, had until now refused to respond to a summons for questioning in the case 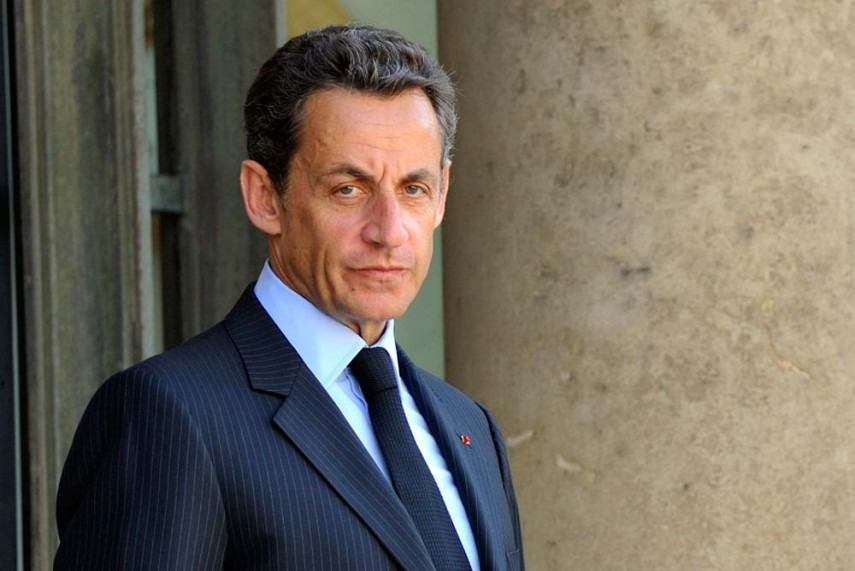 Former French president Nicolas Sarkozy was taken into police custody on Tuesday for questioning over suspected Libyan financing of his 2007 election campaign, a source close to the inquiry told AFP.

Sarkozy, 63, had until now refused to respond to a summons for questioning in the case, which drew heightened scrutiny last November when a businessman admitted delivering three cash-stuffed suitcases from the Libyan leader as contributions towards the French leader's first presidential bid.

Sarkozy's detention was first reported by the Mediapart investigative news site and French daily Le Monde and comes several weeks after a former associate, Alexandre Djouhri, was arrested in London and later released on bail.

Djouhri was returned to pre-trial detention in February after France issued a second warrant for his arrest, ahead of a hearing scheduled for March 28.

A source close to the inquiry also said that Brice Hortefeux, a top government minister during Sarkozy's presidency, was also questioned Tuesday as part of the inquiry.

Before his arrest in January, Djouhri, a 59-year-old Swiss resident, was well known among France's rightwing political establishment, and had refused to respond to summons for questioning in Paris.

He has been a focus of the inquiry opened in 2013 by judges investigating earlier claims by late Libyan ruler Moamer Kadhafi and his son Seif al-Islam that they provided funds for Sarkozy's election effort.

Sarkozy has dismissed the allegations as the claims of vindictive Libyan regime members furious over his participation in the US-led military intervention that ended Kadhafi's 41-year rule.

Franco-Lebanese businessman Ziad Takieddine said he had made three trips from Tripoli to Paris in late 2006 and early 2007 with cash for Sarkozy's campaign.

Each time he carried a suitcase containing 1.5 to 2.0 million euros in 200-euro and 500-euro notes, Takieddine claimed in a French media interview, saying he was given the money by Kadhafi's military intelligence chief Abdallah Senussi.