The water sport operator alleged that the former minister and three of his friends tried to beat him up and Pacheco even showed him the finger. 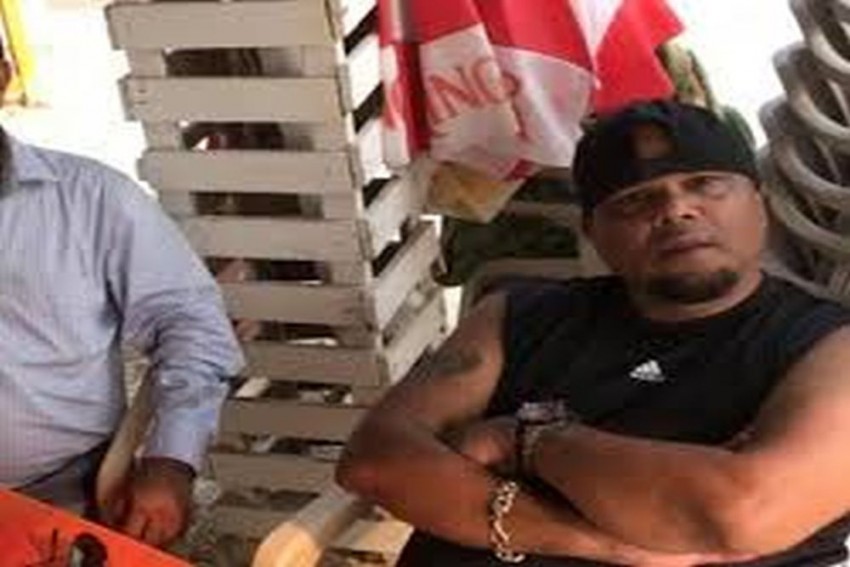 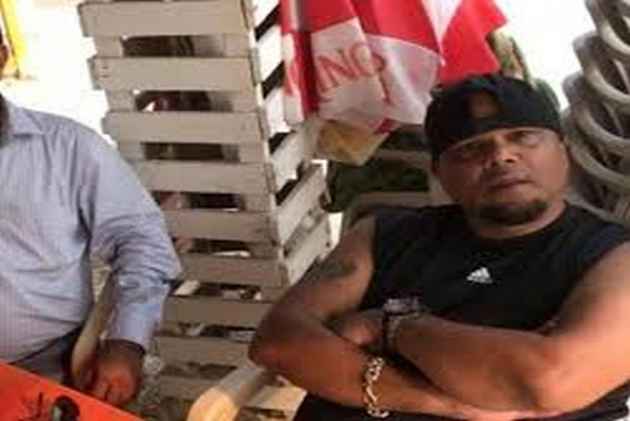 outlookindia.com
2018-03-13T18:12:22+05:30
A video former Goa tourism minister Mickky Pacheco driving an SUV over a water sport operator's parachute on a beach in the coastal state and allegedly threatening him has gone viral on social media.
In the video, uploaded on Facebook, parachute owner Melroy Da Silva is seen approaching the former minister at a shack on south Goa's Betalbatim beach. The water sport operator alleged that the former minister and three of his friends tried to beat him up and Pacheco even showed him the finger.
He alleged that as Da Silva confronted Pacheco at a shack at an adjoining beach at Utorda soon after, the latter and his three friends attempted assault on Da Silva, with the former Minister repeatedly showing him the middle finger, first reported by news agency IANS.
"... Mickky and his three companions tried to assault me. Mickky even tried to run his vehicle over me," Da Silva said in his Facebook post.
Pacheco, however, told IANS that he had only gone to pick an ailing friend at nearby Utorda beach village and denied assaulting Da Silva, who uploaded the video clipping about their confrontation on the social media.
The video shows the former minister sitting with some of his friends inside a shack. Pacheco is seen falling as he tries to fling a glass at Da Silva. The former minister said he would file a complaint against Da Silva on Tuesday.
"I was driving my jeep only to pick up a sick friend at Utorda. The jeep is four-wheel drive. Ambulances cannot be driven on beaches. Anyways, if I have broken a law by driving on the beach, I am ready to pay the fine. Why should this man confront me and point a camera at me?" Pacheco told the news agency.
Pacheco has been involved in various controversies, and has ten criminal cases registered against him.
In 2015, Pacheco was convicted for assaulting a government official and sentenced to imprisonment for six months, forcing him to resign from his ministerial post.
In June 2010, he was arrested over his alleged involvement in the suicide of his girlfriend Nadia Torrado.  He was forced to resign from his ministerial post in the then Indian National Congress-led government, but was later given a clean chit due to absence of evidence.
His estranged wife Sara Pacheco accused him of bigamy under the Protection of Women from Domestic Violence Act, 2005. Other cases against him are road rage, abusing and threatening a traffic police constable in Margao, forgery in property deals, and extortion of âÂ¹3.69 lakh (equivalent to âÂ¹6.6 lakh from a casino in 2009.
For in-depth, objective and more importantly balanced journalism, Click here to subscribe to Outlook Magazine