Cricketers Cheteshwar Pujara and Harmanpreet Kaur are among the 17 players recommended for the prestigious Arjuna Awards. 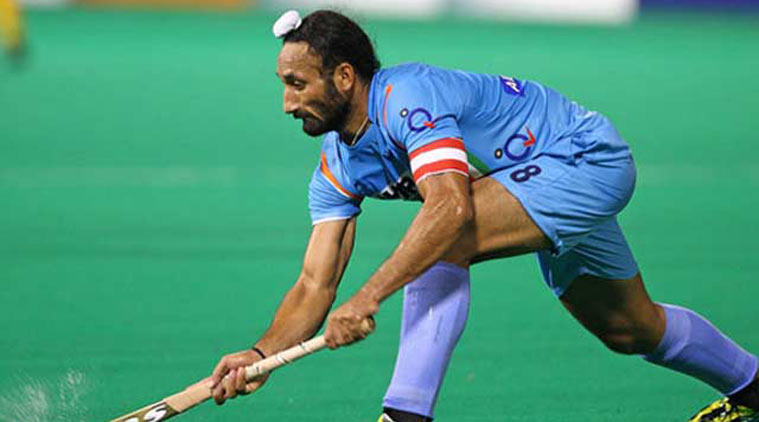 The 36-year-old Jhajharia, who is the first Indian to win two Paralympic gold medals, was the first choice of the awards selection committee headed by Justice (Retd) CK Thakkar.

Jhajharia had won his medals in the javelin throw event.

The committee has picked 31-year-old midfielder Sardar as its second nominee for the top honour and has suggested that both Jhajharia and Sardar be considered for the award jointly.

The final call on this would be taken by the sports ministry.

Besides, the awards selection committee has recommended 17 names for the Arjuna award.