The Malappuram MP fainted in parliament during the budget session 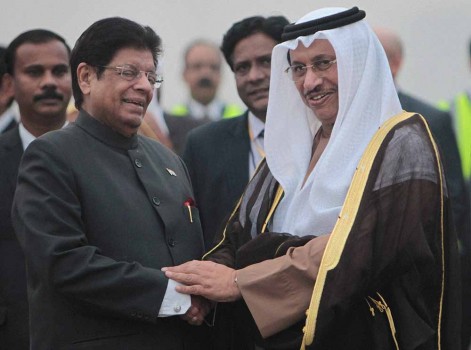 Former minister of state for external affairs E Ahamed fainted in Parliament just as the budget session began on Tuesday.

His close aide told Outlook that Ahamed has been admitted in the ICU of the Ram Manohar Lohia Hospital in critical condition.  He suffered from cardiac arrest.

Ahamed, who was also the former Union HRD minister of state, is the national president of the Indian Union Muslim League

Seventy-nine-year-old Ahamed  was rushed out on a stretcher as he fainted when the president was addressing the joint sitting of both houses of Parliament.