Niharika said she decided to write the piece "to expand my own understanding of what constitutes abuse, who we choose to punish and whom we are willing to forgive". 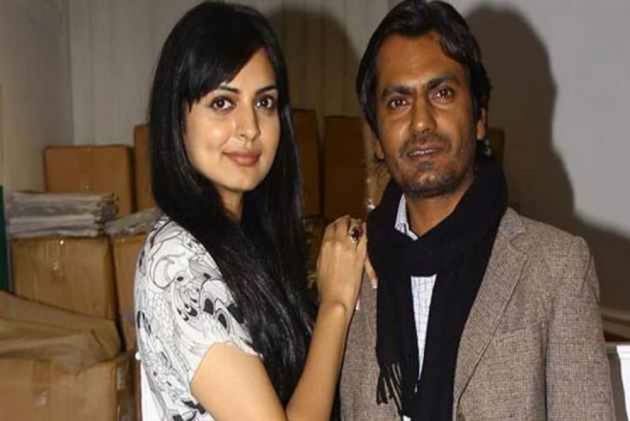 In the wake of #MeToo movement in India, former Miss India and actor Niharika Singh wrote an open letter describing her experiences as model-actress and named multiple men, including her ex-boyfriend Nawazuddin Siddiqui and husband Mayank Singhvi.

Niharika said she decided to write the piece "to expand my own understanding of what constitutes abuse, who we choose to punish and whom we are willing to forgive".

Mentioning about her relationship with Nawazuddin, mentioning him as Nowaz, she wrote, “One morning, when I was home and he had been shooting all night, Nowaz sent me a text saying he was near my building. I invited him over and asked him to come and have breakfast with me. When I opened the door, he grabbed me. I tried to push him away but he wouldn’t let go. After a little coercion, I finally gave in. I wasn’t sure what to make of this relationship. He told me it was his dream to have a Miss India or an actress wife, just like Paresh Rawal and Manoj Bajpayee. I found his little confession funny but endearing”.

Singh penned that she called off her relationship with Nawazuddin after within few weeks after she found out about a series of lies that encircled his life. She mentioned that Nowaz was involved with multiple women and had married a woman in Haldwani whose family had sued him for demanding dowry.

Niharika and other women accused Siddiqui of making up lies in his autobiography, due to which he withdrew the book.

This is her side of the story. pic.twitter.com/XBVGgE3r0c

"In the next couple of months, I began to discover one lie after another. Nowaz had engaged multiple women, giving each one a different story; one of them even called me from his phone and started yelling at me. I also found out about a woman he’d married in Haldwani, whose family had sued him for making dowry demands. I told him to clean up his mess, be honest with himself and everyone around him; also that I did not want to see him again”, she writes.

Niharika developed a soft corner for Nawazuddin when she signed "Miss Lovely" in 2009, starring opposite Nawazuddin Siddiqui.

She blasted Nawazuddin's frequent collaborator, director Anurag Kashyap for continuously supporting him in her letter.

She also accused the husband of a female flight attendant, who allegedly committed suicide in July, of being a "sociopath" and "physically violent" when they were briefly engaged in 2011.

Anissia Batra, who worked with a German airline, had allegedly jumped from the terrace of her house in July. Her husband Mayank Singhvi was arrested on the charge of dowry death, and her in-laws were also arrested earlier this month.

Writing about her experience after winning the title of Miss India, Niharika said she was signed by Raj Kanwar for her Bollywood debut but the project got shelved and T-Series honcho Bhushan Kumar decided to launch her.

"Bhushan Kumar asked Kanwar to release me from his contract as a favour so I could be cast in his other film... Bhushan Kumar called me to his office to sign 'A New Love Ishtory' where he gave me an envelope as a signing amount for the film. It contained two 500 Rupee notes.

"I got a text from him later that night- 'I would love to know you more. Let's get together sometime'. I wrote back saying- 'Absolutely! Lets go on a double date. You bring your wife. I'll bring my boyfriend.' He never wrote to me again," she wrote.