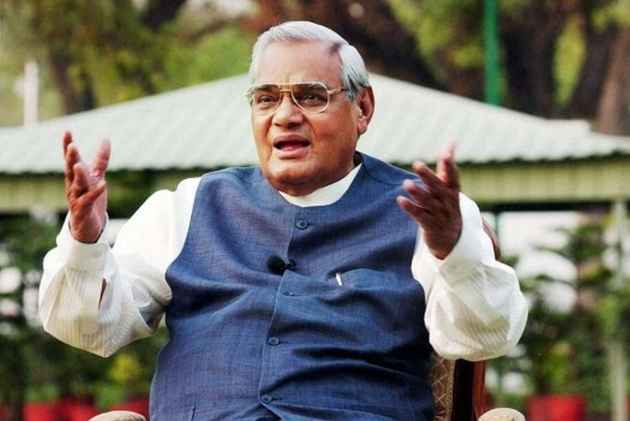 Prime Minister Narendra Modi and Congress president Rahul Gandhi arrived at All India Institute of Medical Sciences (AIIMS) in New Delhi to visit former PM Atal Bihari Vajpayee who was admitted on Monday. The BJP said he was admitted for a routine check-up.

The 93-year-old leader is under the supervision of AIIMS director Randeep Guleria, the BJP said, adding that he has been admitted on doctors' advise.

Born in 1924, he entered politics during the Quit India movement in 1942. He was also the first external affairs minister to deliver a speech in the UN Assembly in Hindi.

In a special gesture, the Narendra Modi-led government in 2014 announced that Vajpayee's birthday would be celebrated as Good Governance Day annually.