Condition Of Former PM Vajpayee Critical, Stream Of Leaders Visit Him At AIIMS

Former Prime Minister Atal Bihari Vajpayee's condition continues to remain the same. He is critical and on life support systems, AIIMS hospital said in a statement. 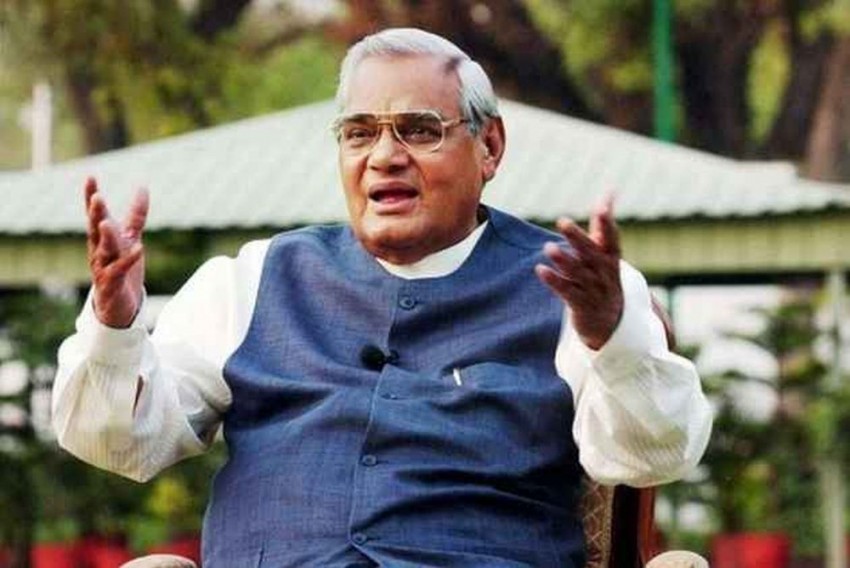 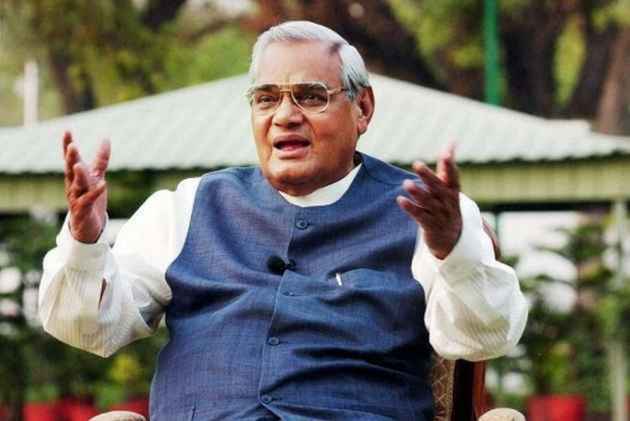 Former prime minister Atal Bihari Vajpayee is in a critical condition at the All India Institute of Medical Sciences where doctors are "trying their best", Union Health Minister J P Nadda said today as a stream of leaders cutting across party lines headed to the hospital to enquire about his health.

Prime Minister Narendra Modi, who had visited AIIMS last evening as well, BJP president Amit Shah and Nadda got into a huddle at the hospital, as anxiety grew about the state of the 93-year-old leader's health, sources said.

"The condition of Atal-ji is critical. The doctors are trying their best. AIIMS will issue a fresh health bulletin shortly," Nadda said.

Several government events have either been postponed or cancelled.

A health bulletin from the premier hospital in the morning said Vajpayee's "condition continues to be the same. He is critical and on life-support system".

"Both his lungs are not in good condition because of pneumonia on both sides and his kidneys are also weak. He is critical," a source said.

BJP veteran L K Advani, who along with Vajpayee expanded the party's base in 1990s, also visited the former PM.

"We all should pray for his recovery. His condition is serious...We should not forget that he is a leader who wanted to make the country strong. He wanted peace not only in our country but in the whole world," Abdullah said.

"He is our idol. His presence itself gives us inspiration and encouragement. We are praying for his health," Chouhan said.

Bihar Chief Minister Kumar said, "I have been fortunate to receive much affection and advice from Atal-ji and an opportunity to understand public life... He was like a guardian to me. I wish him speedy recovery."

Some members of the bachelor leader's relatives have come to Delhi from Gwalior.

Last night, the hospital said Vajpayee's condition had worsened and he was on life-support systems.

A team of doctors form various departments including nephrology, gastroenterology and cardiology are taking care of Vajpayee.

Vajpayee, a diabetic, has only one functional kidney. He suffered a stroke in 2009 that weakened his cognitive abilities. Subsequently, he developed dementia.