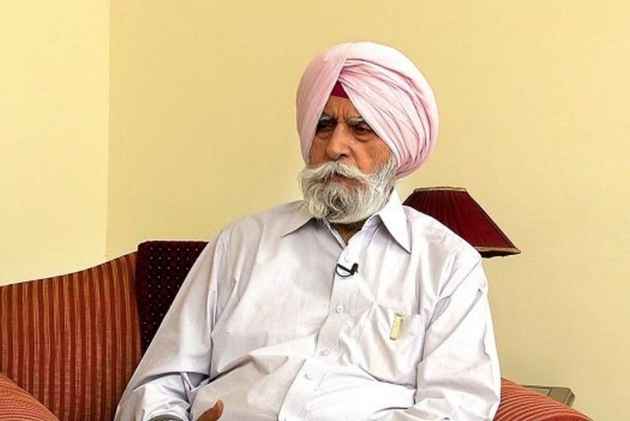 Doctors at Sir Ganga Ram Hospital said, according to a report, Gill was suffering from end stage kidney failure and significant ischemic heart disease. He had been recovering from peritonitis.

Gill was admitted to the hospital on May 18 under the care of Dr DS Rana, head of the department of nephrology.

Read also: The Punjab story, told by the man who rewrote it

"He was suffering from end stage kidney failure and significant ischemic heart disease. Gill had been recovering from peritonitis but died of a sudden cardiac arrest caused by cardiac arrhythmia," Dr Rana said.

Gill also contributed for Outlook. Check out his articles here.

Gill was known as the "supercop" for his extraordinary work in Punjab, when he was serving as the DGP of Punjab from 1988 to 1990 and then again from 1991 until his retirement.

Gill, a Padma Shri awardee in 1989, hung up his boots as the DGP of Punjab in December 1995 after successfully dealing with the decade-long militancy there.

But he was back in action, having taken over as security advisor to the Gujarat government in 2002. In a state torn apart by horrific communal violence over two months, Gill had a difficult task cut out for him.

Apart from his contribution in Punjab, he also worked for the Chhattisgarh Government as a security adviser to help control Naxal activities in 2006.