Suggestion to increase the retirement age to 70-years creates a divide between former SC judges. 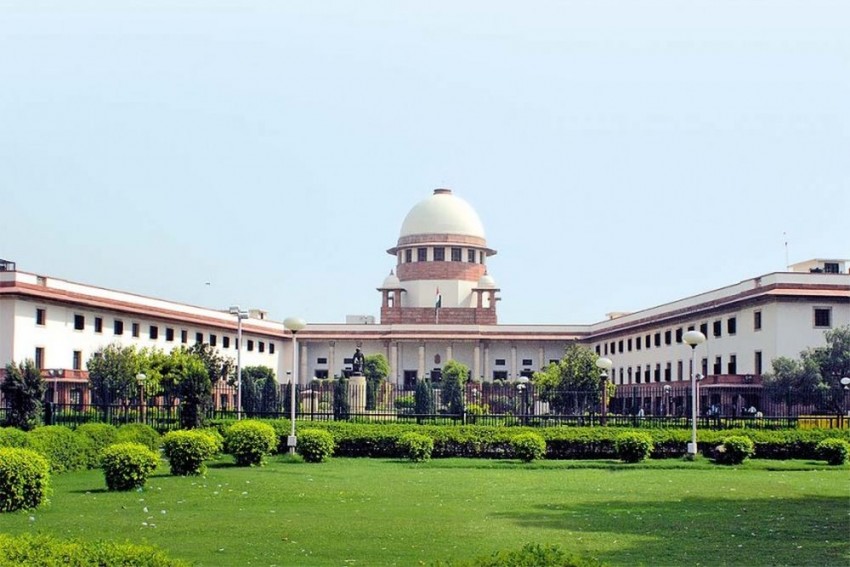 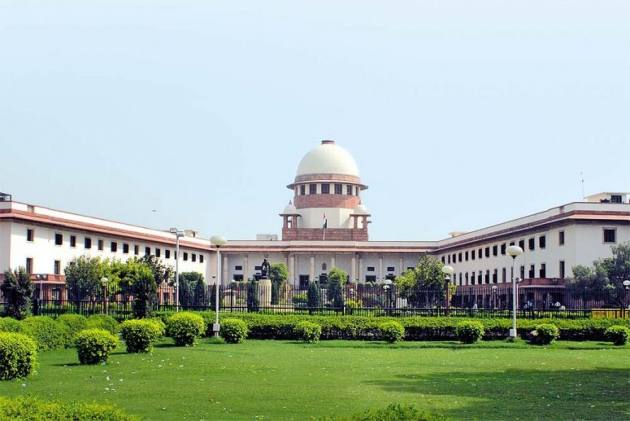 Former Supreme Court judges are divided over a suggestion to increase the retirement age of judges to 70 years. Those opposed to it say that 65 years is "optimal" and even at this age it is difficult to bear the burden of the court's heavy workload.

While Justice K.T. Thomas and Justice K.S. Panikar Radhakrishnan dismissed the suggestion to increase the retirement age, Justice B. Sudershan Reddy endorsed it.

In the recent past, Attorney General K.K. Venugopal -- the central government's topmost lawyer -- had on a number of occasions raised the issue of increasing the retirement age of the judges of the higher judiciary, including a three-fold increase in their salaries -- a position not shared by the Narendra Modi government.

Justifying the suggestion for increasing the retirement age on the grounds of increasing "longevity" and life expectancy, senior lawyer C.S. Vaidyanathan said that "physical and mental ability to work" beyond 65 years is "very much there" -- a view endorsed by former Attorney General Mukul Rohatgi and senior lawyer K.V. Vishwanathan.

There is no rational justification to retire judges at the age of 65, Vishwanathan said, adding, "Judges mature and ripen in their late fifties or early sixties and one must tap their talent beyond 65 years."

Buttressing the point, Vishwanathan cited the example of Justice Anthony McLeod Kennedy who rested his pen in US Supreme Court in 2018 at the age of 82.

He described Justice Kennedy as a "classic example" of a "prolific writer" at the ripe age of 82.

Justice Kennedy was succeeded by Justice Brett Kavanaugh -- whose confirmation hearing by the Senate Judiciary Committee saw the burgeoning of the 'MeToo' volcano denting the reputation of many among the high and mighty.

All this did not weigh with Justice Thomas and Justice Radhakrishnan, who thought 65 years was a good enough an age to hang up the gown because, at this age, mental and physical wear and tear start manifesting.

While Justice Thomas agreed that the retirement age should be at par, Justice Reddy felt that the "distinction" should remain.

Justice Thomas asked: "If Supreme Court judges could work up to the age of 65 years, then why not High Court judges?"

Unequivocally asserting that even at 65, handling the Supreme Court's workload is fatiguing, Justice Radhakrishnan said that the retirement age of judges of the Supreme Court and High Courts could be increased, but with the option of quitting before reaching the age of superannuation -- a practice prevailing in Zimbabwe, where a top court judge is appointed to retire at 65 years but can opt to continue till 70.

"Personally I was very happy when I retired because for a period of 15 to 20 years you have put in so much work which can't be compared with any other service," Justice Radhakrishnan said, adding: "A really hard-working judge would like to retire at the age of 65 as working for over 15 to 20 years takes its toll."

"As a judge, I have to do justice to the court," Justice Radhakrishnan maintained, pointing out that "there can't be any comparison with other countries. In America, the Supreme Court has 100 to 130 cases per year. Similar is the case with England and the International Court of Justice."

The Supreme Court in India deals with over 65,000 cases per year.

However, there is no split view on increasing the salaries of the judges of the higher judiciary which, at the current level, is considered to be on the lower side. In January, the salary of a Supreme Court judge was hiked to Rs 250,000 a month from Rs 90,000 and that of the Chief Justice to Rs 2.8 lakh from Rs 1 lakh.

Justice Sudershan Reddy said that the salary increase of the judges should be "commensurate with the workload they carry".