Ahmed had gone a weight-loss surgery in Mumbai earlier this year. 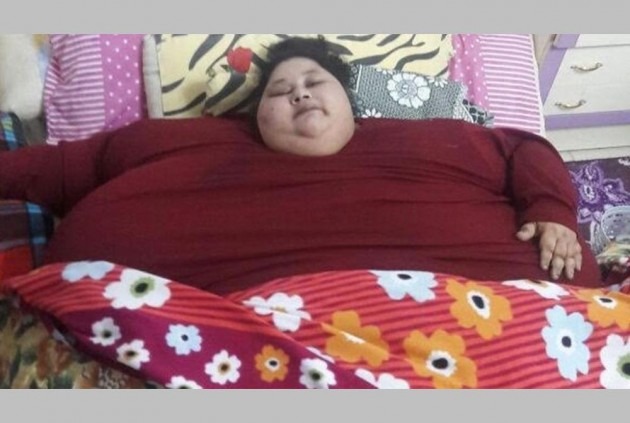 She was undergoing treatment at the Saifee Hospital in Mumbai where she underwent treatment for severe obesity.

Eman underwent bariatric surgery in March in India in which doctors reduced the size of her stomach by two-thirds, so as to reduce her food intake. Her genetic tests had showed that she had a rare gene mutation that cannot be cured through surgery.

She had alleged that the doctors at Saifee, made "false claims" about Eman's recovery and weight loss.

Eman, a resident of Alexandria in Egypt, had not stepped out of her house for more than two decades due to her obese condition followed by a stroke that left her paralysed on one side a year ago.