We Do Not Charge Any Drug Or Consumables Above The Printed MRP: Fortis 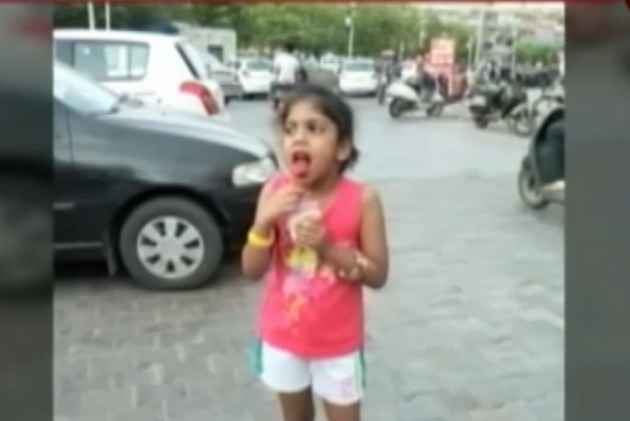 There has been "no violation" of drug price control norms in connection with the treatment of a 7-year-old dengue patient, who subsequently died, at the Fortis Hospital in Gurgaon, the hospital group said today.

The Fortis Healthcare, in a statement, said it does not charge any drug or consumables above the printed maximum retail price (MRP).

The statement from the group comes a day after the National Pharmaceutical Pricing Authority (NPPA) said the Gurgaon-based hospital charged as high as 1,700 per cent margin on consumables and medicines used for the treatment of the girl.

The Fortis Memorial Research Institute (FMRI), charged a margin of up to 1,737 per cent on procurement price on a three-way stopcock, the regulator said.

The procurement price of the consumable per unit stood at Rs 5.77, while the hospital charged Rs 106 per unit for the product, it added.

The consumables listed by the NPPA included items such as syringes, gloves and towels among others.

The Fortis Healthcare, however, claimed that there had been "no violation of the Drug Price Control Orders".

The family of the girl had last month alleged that they were overcharged by FMRI, with the bill amounting to around Rs 16 lakh. The incident had sparked outrage, with the Haryana government forming a probe team after Union Health Minister J P Nadda sought a report from the hospital.

The three-member committee, probing the circumstances under which the girl died in September, in a report submitted to the state government earlier this month had found "several irregularities", including protocols not being followed by the hospital in the case.

The hospital had refuted allegations that it had overcharged the family, claiming the patient's kin was informed about the bill amount on a daily basis.

"It should also be noted that our (Fortis) end price to the patient is very much in line with what other private hospitals in India charge. Looking at individual prices of any single item as a stand alone, takes the margin/profit topic out of context," the hospital group said in the statement.

To understand the total profit scenario and overall business performance, one should look at the financial margins for the Fortis Hospital business, it said.

"As such, it should be noted that the Fortis Hospital business reported operating profit (EBITDA -- Earnings before interest, tax, depreciation and amortisation) over the last four published quarters, of 5 to 6 per cent, and a negative PAT (profit after tax) for the same period of time," the hospital group added.