It is the fourth tranche of materials taken from the walled compound where bin Laden and his family lived to be made public by the U.S. government since May 2015. 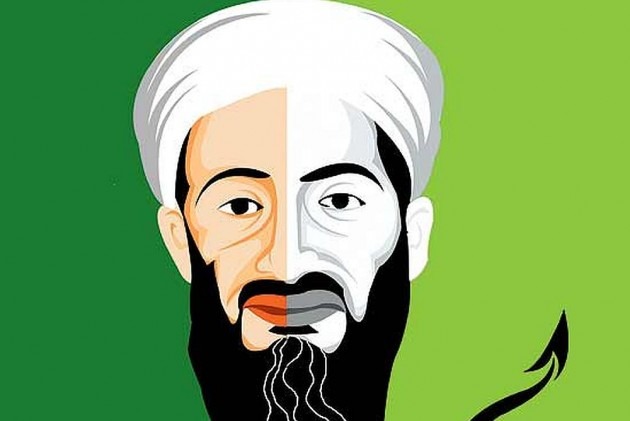 Not all of the 470,000 additional files released by CIA from documents seized in the 2011 US raid on a Pakistani compound that killed al-Qaeda leader Osama bin Laden are of serious nature.

In his computer there was a video known as "Charlie bit my finger!" – the hugely popular video depicting a boy and his baby brother who bit his finger. There also were YouTube videos about crochet, including "How to Crochet a Flower."

Also in computer collection were "Where in the World is Osama bin Laden" and several National Geographic programs: "Kung Fu Killers," ''Inside the Green Berets" and "World's Worst Venom."

It is the fourth tranche of materials taken from the walled compound where bin Laden and his family lived to be made public by the U.S. government since May 2015.

The documents include Laden's personal journal, over 18,000 document files and 79,000 audio and image files, which include practice reels for public speeches, audio correspondence and imagery gathered or generated by al-Qaeda for a variety of purposes.

According to the Foundation for Defense of Democracies' Long War Journal, the release also contains other important items, including what it determined are the first-known adult images of Osama bin Laden's son Hamza bin Laden and documents about al Qaeda's relationship with Iran and its role in the Iraqi insurgency.

The files released include Laden's son's wedding video and diaries left by the Saudi-born militant.

The CNN news quoted CIA Director Mike Pompeo as saying that the release "provides the opportunity for the American people to gain further insights into the plans and workings of this terrorist organization."

However, the CIA withheld release of nearly two dozen videos, including the one titled The Story of India stating that they were copyrighted videos.

The 'Story of India' is a BBC documentary series, written and presented by historian Michael Wood about history of India.

"The CIA will continue to seek opportunities to share information with the American people consistent with our obligation to protect national security," he said.

"The materials are posted in the original Arabic and in as close to the original form as possible, modified only so the files cannot be edited," the CIA said.