One of the injured is world champion who bagged the title for India in Moscow last year. 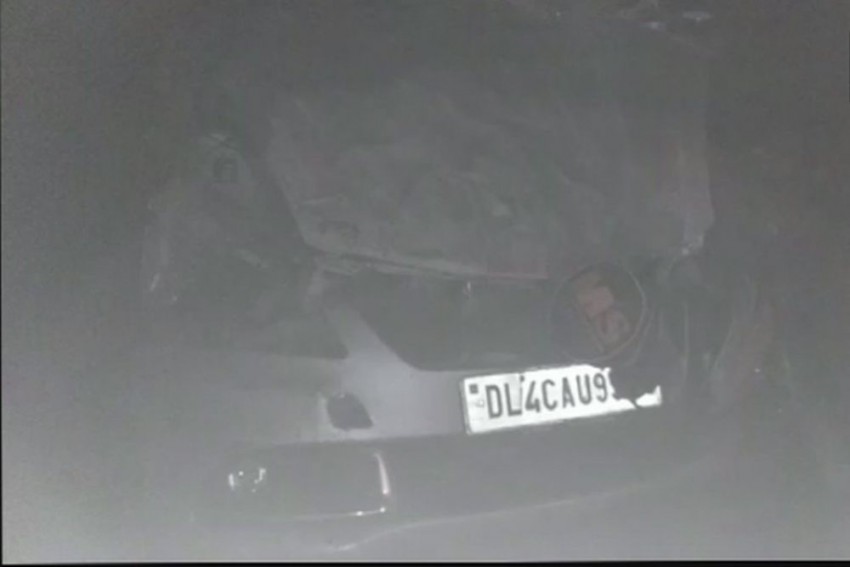 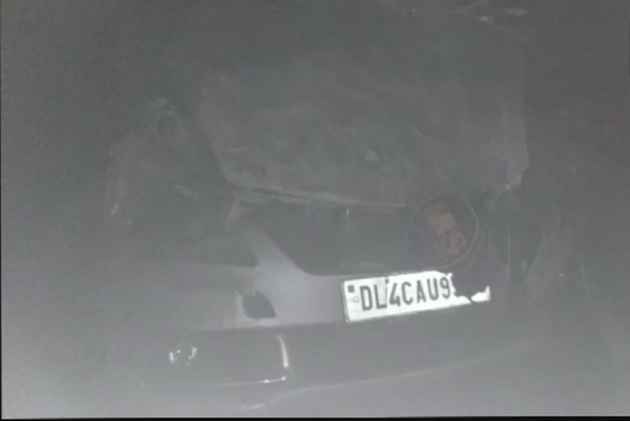 Four powerlifting players were killed and two injured in a road accident due to fog conditions at Sindhu border in Delhi.

Delhi: Four powerlifting players killed & two injured in a road accident due to fog conditions at Sindhu border in #Delhi ;Visuals from the spot pic.twitter.com/6Tam7H1UXm

According to the Delhi Police, the hapless incident took place around 3 a.m.

The six were immediately shifted to Raja Harishchandar Hospital in Narela, where four were declared brought dead. Other two are said to be in critical condition.

The deceased have been identified as Tikamchand, Saurabh, Yogesh and Harish Roy, all four are residents of Timarpur.

The injured have been identified as Saksham and Rohit.

Saksham a national level player has been shifted to Max Hospital while Rohit is admitted in Lok Nayak Jai Prakash Narayan Hospital.

According to preliminary investigation, the speed of the car was very high. Some bottles were also found in the car indicating the possibility of drunken driving.

A probe in the regard is underway. (ANI)