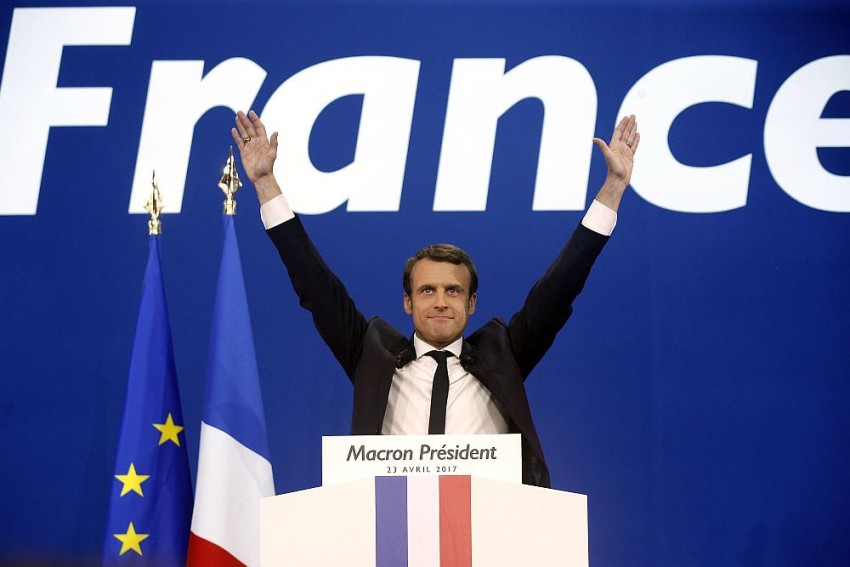 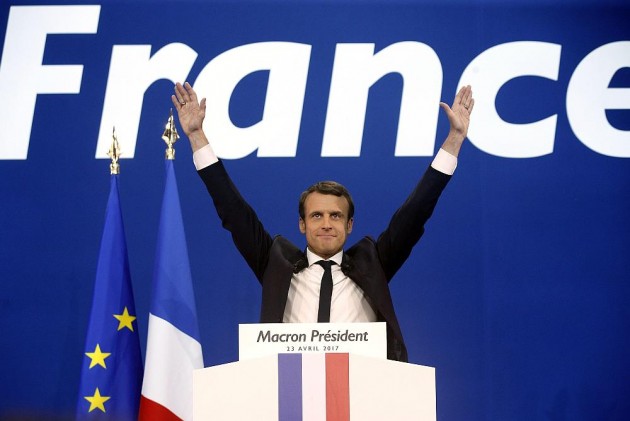 There was a French Revolution of a different kind, on Sunday April 23, as France went in for the first round of its Presidential elections. It was an indictment of the traditional left and right for the first time in 60 years sending in two political outsiders for a head-to-head collision on May 7 for the second round.

The 39-year-old Emmanuel Macron, with 23.86% of the vote, is the youngest person to enter the second round of the Presidential fray, and in all likelihood will finally enter the Elysees Palace. Already being dubbed as the ‘French JFK’, Macron, a centrist, is a former banker and finance minister in the incumbent government, which he left to carve his own path.

His rival Marine Le Pen, of the far-right Front National entered the second round round with 21.6% of the vote. It is the second time the FN has made it to the final round of a presidential election after the party’s founder Jean-Marie Le Pen went head to head with conservative Jacques Chirac in 2002.

The losers, including Conservative Francois Fillon, asked his supporters to back Macron, and ensure Le Pen is kept away from any chance of winning. Not surprisingly, far-left candidate Jean-Luc Melenchon has refused to support Macron. By all calculations, it seems impossible for Le Pen to win in two weeks’ time, on the 7 May because “Le Pacte Républicain”, under which all mainstream parties are now going to call for a vote for Macron, to block the leader of the Front National.

In a first of sorts, even representatives from the European Union and European parliament have backed pro-Europe Macron, taking an exceptional stance during an ongoing campaign. The president of the European parliament, Antonio Tajani, also backed Macron, saying he believes far-right candidate Marine Le Pen will not win in the second round of the presidential election on 7 May. Describing how circumstances had forced the hand of its president, Jean-Claude Juncker, a European Commission spokesman said "the choice was a fundamental one", adding that Macron represents the pro-European values while Le Pen "seeks its destruction".

In France, the vote will be remembered for long as the end of a political era with the two major parties, the Socialists and centre-right Les Republicains, which have traditionally been the pillars of France's political arena, both being rejected in the first round. Surprisingly, Republican Fillon, and far-left Melenchon with 19.94% and 19.62% of the vote are neck to neck with each other. It makes clear that voters were not impressed with traditional parties and have shut out the country's political mainstream from the presidency for the first time in the country's modern history.

For the moment it is clear that the much anticipated domino effect following the Brexit vote and Donald Trump’s election has not materialised. And the European project looks to succeed– at least for now.