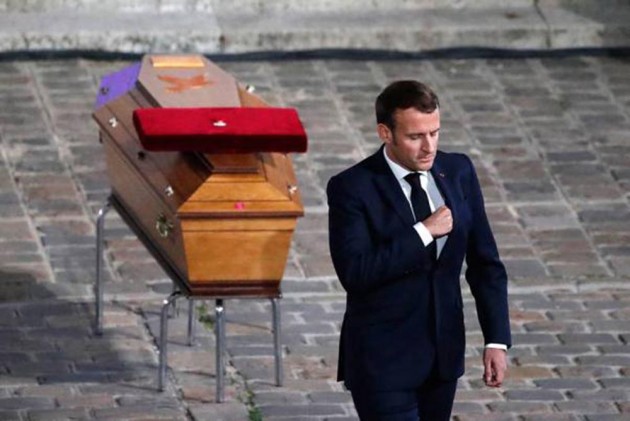 French President Emmanuel Macron on Friday issued an ultimatum to the French Council of the Muslim Faith (CFCM) to accept a “charter of republican values”. According to the charter, the CFCM has been asked to accept that Islam is a religion and not a political movement. The organisation has been given a 15-day deadline to accept the charter.

According to a BBC report, Marcon met with members of the CFCM on Wednesday. The French government has demanded that the CFCM accept two basic principles part of the charter- “the rejection of political Islam and any foreign interference” sources reportedly told the Le Parisien newspaper.

This comes in the backdrop of three recent terrorist attacks in France including the beheading of a 47-year-old school teacher, Samuel Paty.

President Macron has also announced a slew of measures to tackle “Islamic Separatism” in France including restrictions on home schooling and reportedly providing all school children with an identification number to track their educational status.