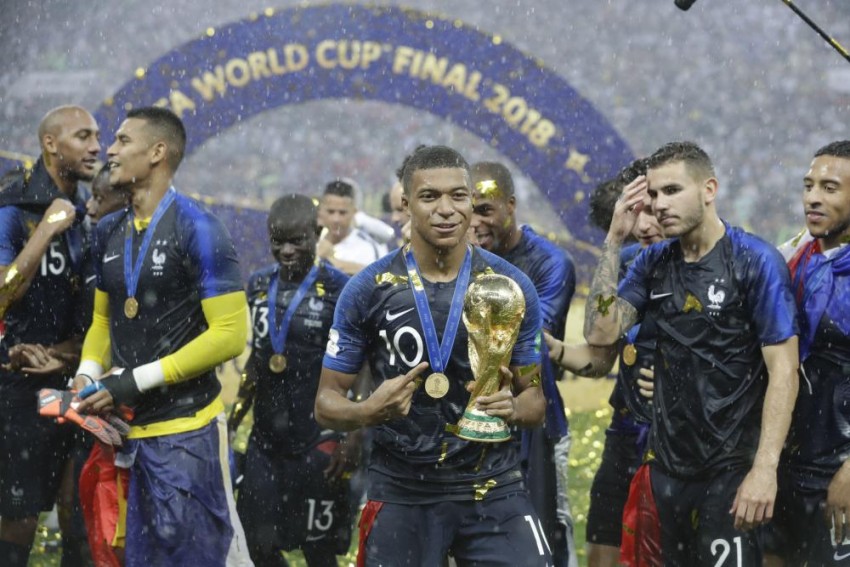 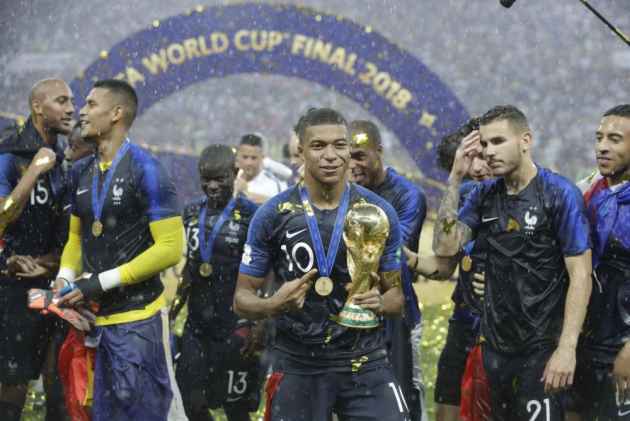 With France winning its second FIFA World Cup title after defeating Croatia 4-2 in a high-octane final at Moscow's Luzhniki Stadium, it has not only put an end to its 20-year-long itch for the triumph but also the debate over colour of players.

With the majority of its team's 23 players being either immigrants or the children of immigrants, France, at least for the time being, would shut the ugly discussions on the immigration.

Footballer Kylian Mbappe, who emerged as the French hero of the World Cup, is the son of immigrants from Algeria and Cameroon. Similarly, footballer Paul Pogba was also raised by immigrant parents in Paris.

N'Golo Kante, who plays as a defensive midfielder for the France national team is the son of immigrants from Mali while Blaise Matuidi, a central midfielder of the team, is the son of an Angolan father and a Congolese mother.

Another player Samuel Umtiti is the Cameroon-born defender while Steve Mandanda was born in Kinshasa, Democratic Republic of the Congo.

The victory of France football team that includes mostly immigrants or children of immigrants would let the boys be hailed as heroes in a country that has always witnessed a strained relationship with its North African minority.

The boys could be touted as role models for young people of Arab and African backgrounds in France's seedy suburbs.

Due to the team's victory the debates as to how to tackle the influx of migrants from Africa, how to deal with crime in the suburbs, or how to reduce unemployment among ethnic minorities might also take a backseat.

Twenty years after winning its first FIFA World Cup in 1998 as an 'underdog', France on Sunday repeated history in Russia as the world favourites defeated Croatia 4-2.

Donald Trump In Helsinki For Summit With Putin, Slams US Media Over Russia Criticism