Aarshi Banerjee's performance, intense for a newcomer, is fascinating, for she had never acted before. 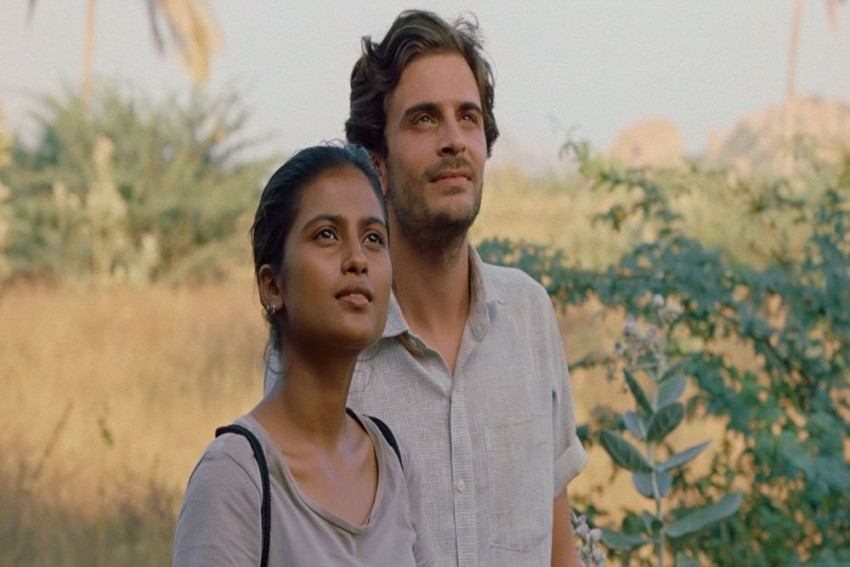 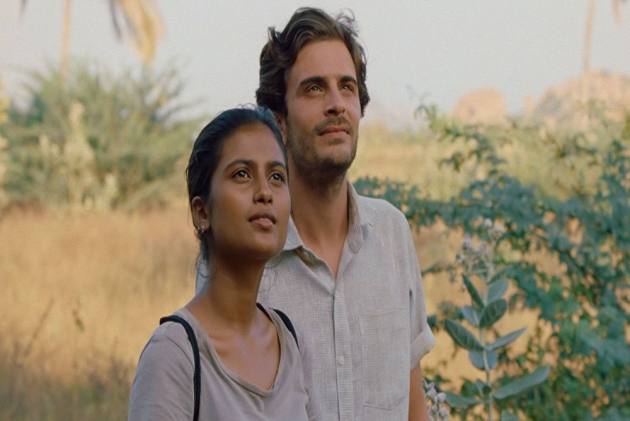 French director Mia Hansen-Love is no stranger to accolades, having won awards at the Cannes and Berlin film festivals in the recent past. Her latest film is Maya, and unlike her previous work, she travels from her native France to India for the setting of this atmospheric movie.

Not that she's a stranger to the country. As she pointed out during an extensive roundtable, as Maya premiered at the Toronto International Film Festival or TIFF, she’s journeyed there half-a-dozen times. But what she did not seek was “a touristic look" but rather one that goes “behind the surface”. 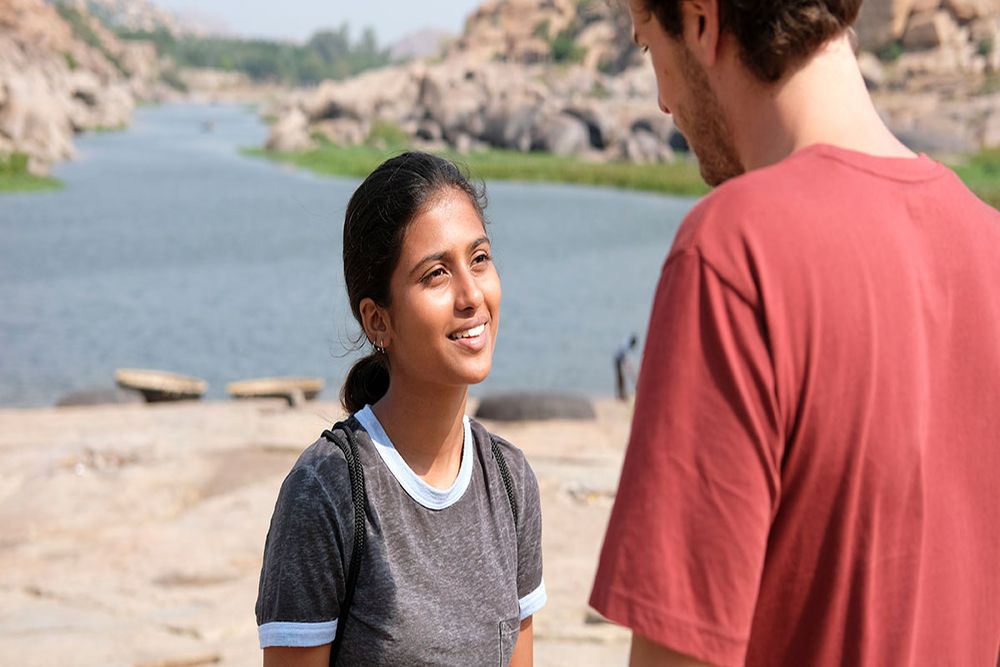 And despite the film moving between locations that are touristy, like Goa, Hampi, even Mumbai and Kolkata, she manages to escape the exoticisation in an exercise of subtle but sensuous storytelling.

At its core is Gabriel, a French war correspondent in his late 30s, released from captivity in Syria, and on his return to Paris, feels he needs to go “home”. That “home" is a rundown bungalow in Goa, where he lived as a child, and where his Indian godfather Monty runs a hotel, though very unsuccessfully. And that is where he heads, in search of decompressing and a renewal of a sense of purpose that has withered, Gabriel encounters Monty's daughter, the eponymous Maya.

That births a relationship of "singular love", as the director said, one that’s has its basis in affection, friendship, elements of spirituality and turns erotic. As Hansen-Love said, this was also an attempt to reinfuse “sensuality" in her filmmaking, and by extension, into her own life. French actor Roman Kolinka as Gabriel evokes a driven personality suddenly directionless, and Aarshi Banerjee as Maya, is the rudder he requires to steer through the turbulence. Banerjee's performance, intense for a newcomer, is fascinating, for she had never acted before and in fact, her "freshness and rawness” attracted the director to this casting. Another curiosity: Much of the film is in English.

Hansen-Love worked on Maya over a period of two years, with four intensive months in India, even while she was ailing and physically exhausted, but her talent, as evidenced by Maya, remains healthy.