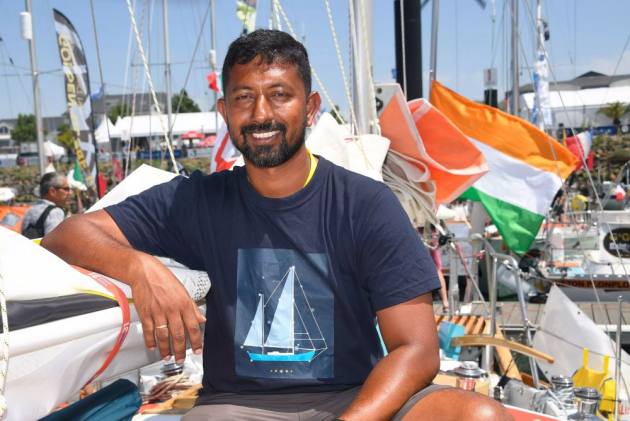 Indian Navy's decorated sailor Commander Abhilash Tomy was rescued from the Indian Ocean on Monday, three days after he suffered a severe injury when the main mast of his boat was ripped off in a storm, officials said.

Tomy was sailing his boat as part of the Golden Globe Race (GGR) - a solo sailboat race around the world -- when his boat was damaged in the storm about 1,900 nautical miles from Perth, Australia.

Tomy was battling for life on the dismasted sailboat Thoriya with a severe back injury, the officials said.

The Australian Rescue Coordination Centre at Canberra was coordinating the rescue mission in cooperation with many agencies, including the Australian Defence Department and the Indian Navy.

The Indian Navy deployed its P-8i surveillance aircraft to as part of the rescue mission, officials said.

A French vessel, Osiris, was also deployed in the rescue mission.