Monday's incident has brought back chilling memories of Calcutta's AMRI hospital fire in December 2011, that claimed lives of 92 people. 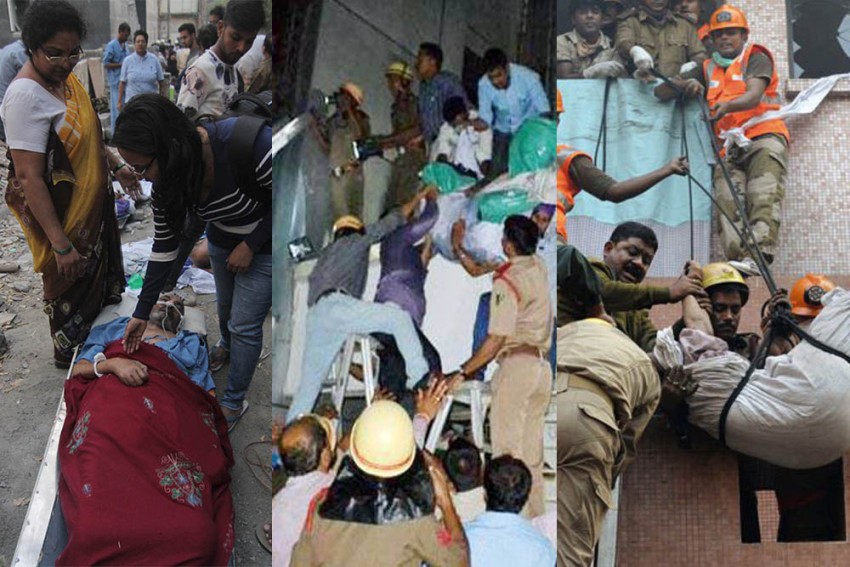 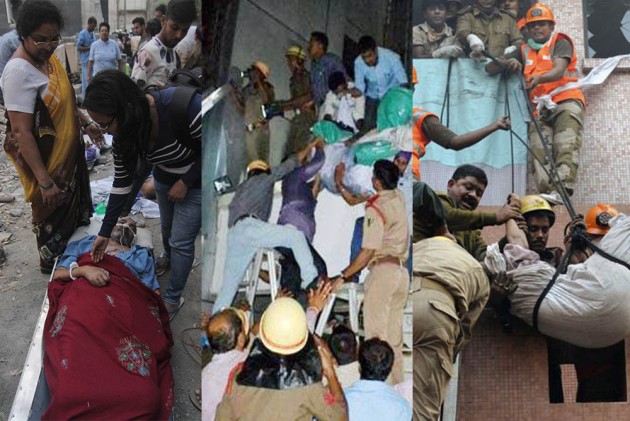 Eight patients died and over 176 were injured in a major fire accident at a state government-run ESIC Kamgar Hospital in Mumbai, on Monday evening.

This is not the first time a hospital fire has caught attention. There have been several such incidents in the past.

Here is a list of major hospital fire outbreaks in India:

On October 2018, a fire broke out in the dispensary of the state-run Calcutta Medical College and Hospital. Around 250 patients were evacuated from the building.

The eyewitnesses said that there was no disaster management in place to prevent an unfavourable incident. According to reports, faulty electric wiring was the cause of the fire.

On October 2016, a major fire broke at Bhubaneswar's Sum Hospital which claimed 22 lives.

According to reports, the tragedy occurred due to suffocation as the smoke spread in most of the wards soon after the fire. Most of the victims, who were on oxygen support, died.

The most shocking aspect of the incident was that the security personnel prevented dying patients from fleeing the premises, reportedly citing protocol, even pushing them back into the burning building because they had not received orders from the top to release the patients.

On October 2016, another fire broke out at the West Bengal's Murshidabad Medical College Hospital. Two persons died and seven others were injured in the incident.

On November 2015, a fire broke out at Shishu Bhawan hospital in Cuttack that gutted machines worth Rs 11 lakh, and left one child severely injured. The hospital was already in the news for months over the deaths of several infants due to negligence of doctors.

In a bone-chilling episode, 28 inmates – bound by chains to trees and beds – died after being unable to escape at Moideen Badusha Mental Home in Erwadi Village in Tamil Nadu on August 6, 2001. The faith-based asylum claimed to treat mental illnesses through unique methods. The cause of the fire is unknown. The charred remains of the dead remain unidentified to date.

Faulty electric wiring caused a fire outbreak at PBM Hospital, Bikaner in January 2013, injuring three infants and damaging property. The wires could not carry the load due to which the mishap occurred.

The infamous AMRI hospital fire incident in Kolkata is still afresh. 94 people, 90 of them patients, had died of asphyxiation when inflammable material, stored illegally in an underground car park of one of the wards, caught fire and spread to the upper floors through air conditioner ducts.