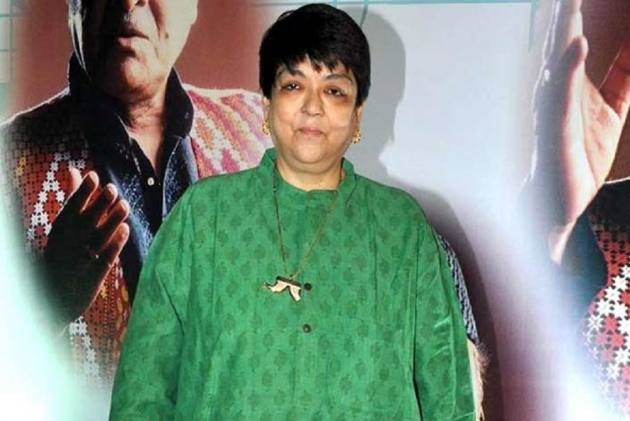 The movies from the 70s and 80s have a charm that settles into our memory like the dust that settles on untouched treasure boxes. Kalpana Lajmi, a director, producer and screenwriter from this era spread the magic of cinema into hearts of many Bollywood lovers.

Lajmi, passed away on September 23. She was diagnosed with kidney cancer in 2017.

Lajmi directed women-centric films, documentaries as well as television series through the span of her life as a director. Her films authentically captured reality and the genuine absurdness of life. These films have come to be known as parallel cinema in India.

The director gave us some memorable movies like Rudaali(1993) and Daman(2001) for which Dimple Kapadia and Raveena Tandon won the Best Actress awards, respectively. 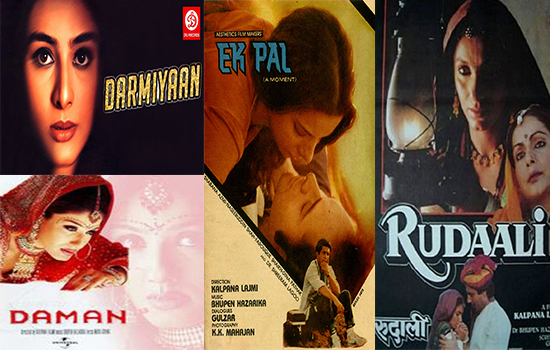 Lajmi had a feminist voice that was projected in her films. Women protagonists and gender issues were the highlights of her movies. Lajmi wrote screenplays and directed following films that are a part of the parallel cinema.

Rudaali(1993): Based in a small village of Rajasthan, the movie is an observation on the Rudaali culture that hires women to cry at funerals who are otherwise unable to express emotions as they belong to a lower social strata.

Darmiyaan: In Between(1997): This movie focuses on a mother-son bond. Upon finding out about the son’s sexuality, who is a eunuch, the mother abandons the child and indulges herself in to drinking and gambling. At the end, it is the son who saves his mother from complete self-destruction.

Daman: A Victim Of Marital Violence(2001), stars Raveena Tandon as Durga, a girl from a lower caste family. Durga suffers from mental and physical torture by her husband, who is an alcoholic and indulges in prostitutes.The film enlightens its audience about the hazardous truths of domestic violence and marital rape.