Shringla held meetings with Lord Tariq Ahmad, Minister of South Asia in the Foreign Office, and Philip Barton, the Permanent Under-Secretary of the Foreign, Commonwealth and Development Office (FCDO) on Friday. 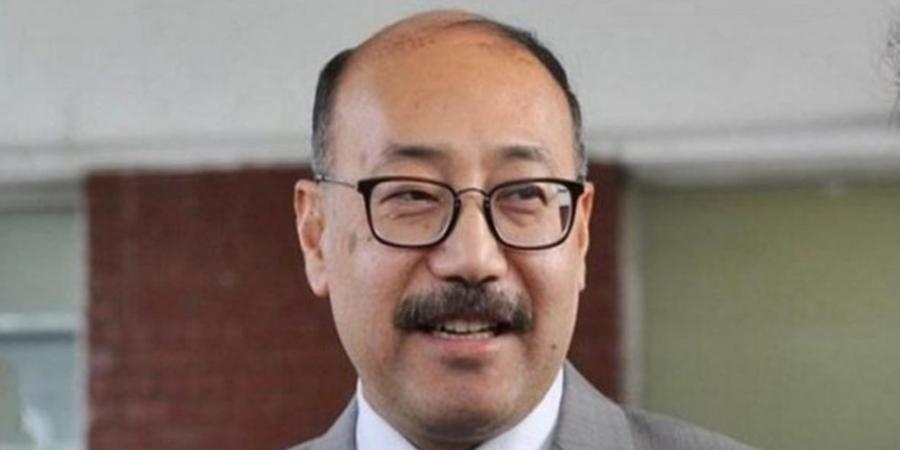 Foreign Secretary Harsh Vardhan Shringla met his British counterpart Lord Tariq Ahmad and reviewed the status of UK-India cooperation in multilateral fora. They held discussion on  execution of Roadmap 2030, a 10-year plan launched in May with an aim to facilitate bilateral partnership on the road to a free trade agreement (FTA).

Shringla arrived in London on Friday on a two-day visit.

The meetings held on Friday included Lord Tariq Ahmad, Minister of South Asia in the Foreign Office, and Philip Barton, the Permanent Under-Secretary of the Foreign, Commonwealth and Development Office (FCDO).

"Cordial meetings at FCDO of HE Foreign Secretary @HarshShringla with HE Minister of State Lord Tariq Ahmad & HE Permanent Under-Secretary @PhilipRBarton: a comprehensive review of India-UK agenda, co-op in multilateral fora & on global issues, implementation of RoadMap2030," the Indian High Commission in the UK tweeted.

The Roadmap 2030 was adopted at a virtual summit between Prime Minister Narendra Modi and his British counterpart Boris Johnson to elevate bilateral ties to a comprehensive strategic partnership and guide cooperation over the next decade in the key areas of trade and economy, defence and security and climate change, among others.

"Glad to meet @harshvshringla again today. We last met in Delhi – a pleasure to be able to host this time in London. We discussed the continued growth of the - relationship and how, together, the UK and India can provide leadership on global issues and be a force for good," Ahmad tweeted.

"Today I welcomed @harshvshringla to London for talks on the delivery of the UK/India #2030Roadmap. The partnership is going from strength to strength as we work towards our shared ambitions," Barton, who previously served as British High Commissioner to India, tweeted.