How an FTII third year student did her best to win hearts at the 70th Cannes film festival... 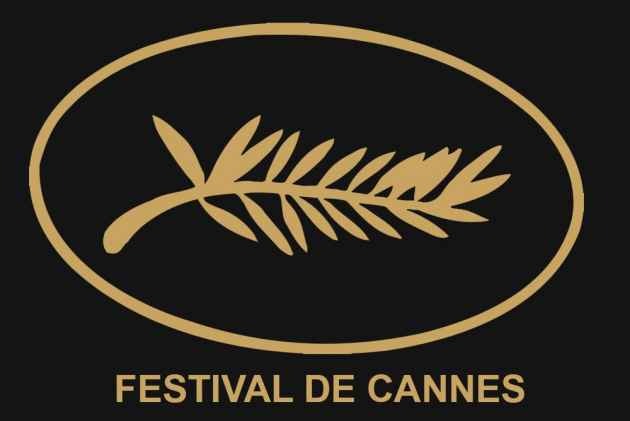 It had been turbulent two years for Film and Television Institute of India (FTII) in Pune after agitations started against appointment of the Director by central Government. But a third year student of the Institute did her best to win hearts at the 70th Cannes film festival.  Payal Kapadia came with a film dealing with issues of women and sexuality and her movie was the first to be screened at prestigious Bunuel theatre in the section for film schools.There was a good audience who praised this young film maker for her talent and treatment.
The 13-minute film is about a middle-aged widow and her young housemaid negotiating their loneliness and love. Afternoon Clouds is among the short films from countries like Iran, Costa Rica and Hungary in the Cinefondation section this year.
Kapadia also became the first student from the prestigious film school to show a work at this Festival. Kapadia's Afternoon Clouds found space in the Cinefondation category reserved for film school projects from around the world. There were 16 short films in the Cinefondation section this year. 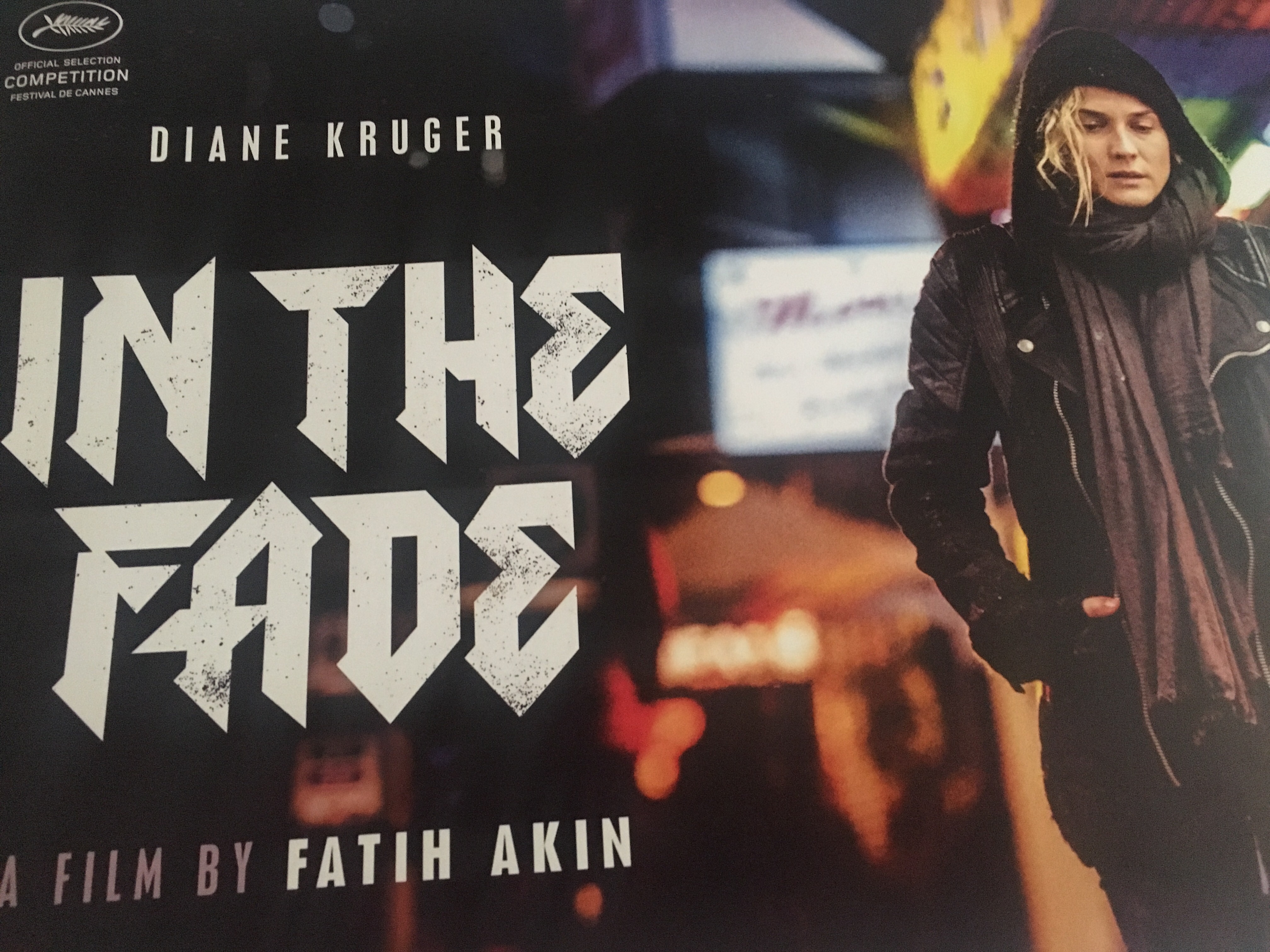 "It is very nice here, really honored to be here, I grew up in a family of mostly women and heard stories of many women...women who have not chosen the usual path in their life. This was a thing that inspired me to come out with this subject," Kapadia said.
" Also Indian women don't openly talk about love, and I wanted to explore this", she said.
'Afternoon Clouds', Kapadia's second "dialogue exercise" during her second year at FTII, is her second short film after Last Mango Before the Monsoon, which won her the critics prize at the Oberhausen short film festival in Germany two years ago. The film, again focussing on a woman, talks about naturalism and love.

The Cinefondation section, a prestigious category, was introduced in 1998 by former Cannes festival president Gilles Jacob to support the new generation of filmmakers around the world.

The 16 films in Cinefondation were judged by a jury headed by celebrated Romanian filmmaker Cristian Mungiu, who won the Palme d'Or, the top prize at Cannes in 2007.
Fatih Akin experience
Fatih Akin is not a stranger to India. His movies are loved and shown in the festivals in subcontinent. In Cannes Fatih Akin's 'In the Fade' was screened in the competition section. The movie was screened at 8.30 am and it didn't prevent a large audience to turn up both in Grand Lumiere and Debussy. The movie deals with life of a German woman, Katja, whose life falls apart when her husband Nuri and little son Rocco are Killed in a bomb attack. The search for the perpetrators and reasons behind sesnseless killing complicates Katja's pain. Finally a young couple from the neo-Nazi scene are caught. But Katja didn't get justice.
German born Hollywood actress Diane Kruger does the role of Katja. Fatih Akin, born to Turkish immigrants in Germany was inspired by the NSU murders in 2001 to do this movie. The German Neo-Nazi group National Socialist Underground (National sozialistischer Untergrund) perpetrated a series of xenophobe murders between 2000 and 2007 mainly against immigrants.
When the world deals this subject of immigration subject chosen by Fatih Akin was current and touching. Not only in Europe, even in US and of course India, violence against certain sections is increasing. "This film  is about that universal feeling of grief and its so many layers," says Fatih.
(Prasanth Reghuvamsom, senior coordinating Editor Asianet News)