Gaganyaan Mission In All Probability To Be Launched By 2022 End Or Early 2023: Union Minister

'We could have actually done this (launched Gaganyaan by 2022). We had planned to time it along the 75th anniversary of India's Independence, but it could not happen that way because of the inevitable delay caused due to COVID-19', said Jitendra Singh. 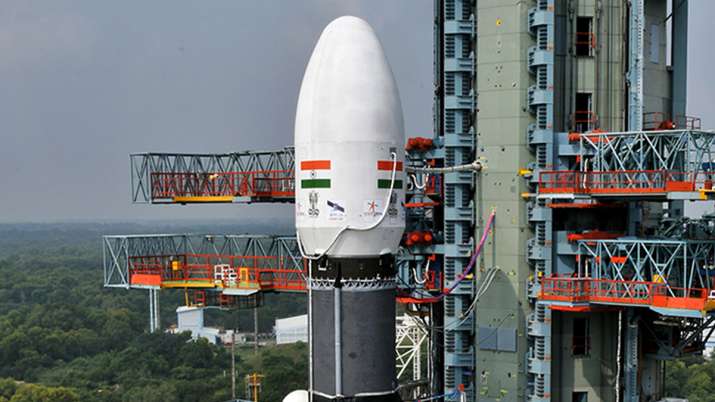 Union Minister Jitendra Singh on Wednesday said that in all probability, India's  Gaganyaan mission would be launched by the end of 2022 or early 2023.

Launch of the Ganganyaan Mission designed to implement a manned mission in the Lower Earth Orbit, was originally scheduled by 2022,  which got postponed owing to the coronavirus pandemic.

“We could have actually done this (launched Gaganyaan by 2022). We had planned to time it along the 75th anniversary of India's Independence, but it could not happen that way because of the inevitable delay caused due to COVID-19'', said Jitendra Singh.

Singh, the Minister of State in the Department of Space, was addressing a webinar on ‘Future of India-Oceania Space Technology Partnerships’ organised by the Federation of Indian Chambers of Commerce & Industry (FICCI) here.

He further said a brainstorming exercise by space scientists and government officials in 2015-16 helped them understand where space technology could be used.

“Space technology has a role to play, virtually, in every sector,” he asserted.

Space technology has come very handy in the area of disaster management, the minister said, adding that space medicine is also deeply connected in the endeavour to send three Indians to space.

According to the government, four biological and two physical science related microgravity experiments from academic institutions are shortlisted for unmanned mission of the Gaganyaan programme.

Singh also emphasised on the importance of reaching out to start-ups and industry players working in the arena of space.

Speaking on India's collaboration with oceanic countries in the area of space, he noted that India has a “comfort level” with these countries which makes it easy to collaborate with them.

“The Oceania countries such as New Zealand, Australia and the Pacific Island countries can also collaborate (with India) and work on joint space technology solutions and innovative products,” the MoS added.