"The purpose of the project is to reduce the inflow of untreated waste water in River Ganga and, thus, to improve the water quality of the river," Dr. Jasper Wieck said. 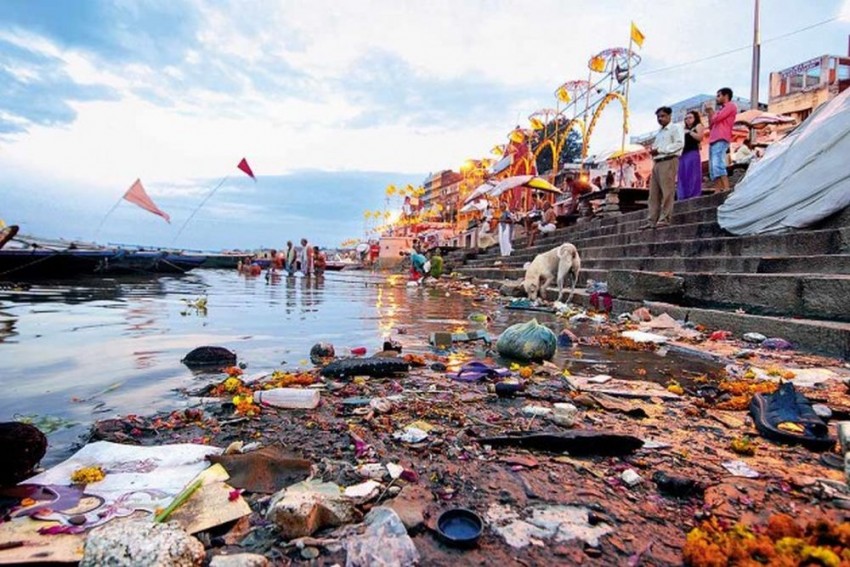 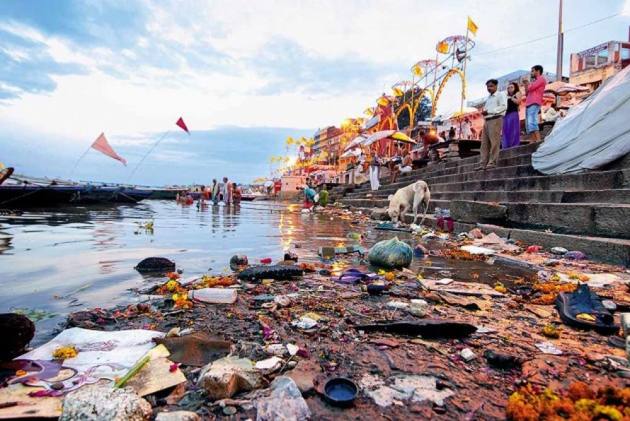 To strengthen the sewage treatment infrastructure in Uttarkhand, with the underlying aim to cean the river Ganges, Germany is providing a soft loan of Euro 120 million (Rs 990 crore approximately) to India, Dr Jasper Wieck, Charge d'Affaires of German Embassy in India said on Thursday.

Elaborating on the work done by the German Embassy, Wieck said the project would focus on extension and replacement of sewerage system (around 360 kilometres) including complete house connection, construction of sewage treatment plants of around 15 million litres per day (mld).

"The purpose of the project is to reduce the inflow of untreated waste water in River Ganga and, thus, to improve the water quality of the river," Wieck said.

In 2015, the German government to India committed an interest subsidised loan of up to Euro 120 million through German Development Bank KfW for financing investments such as construction of sewerage network and sewage treatment plants.

He added that the German development agency GIZ has prepared a 'Ganga Box', aimed to target schools-going children and inform them about the river.

Vikarant Tyagi, a project coordinator with GIZ, said the concept 'Ganga Book' was planned on the lines of 'Danube Book' when the cleaning of the European river was undertaken.

The Ganga Book would have information mythological, socio-cultural, economic importance about the river and suggestions to avoid pollution, like not dumping plastic in the water body.

"The aim is to bring change in the behaviour of people towards the river. We have piloted this projected in a government school in Uttarakhand and plan to do replicate it across the state," Tyagi said.

Discussions are on to give the Ganga Box prototype to the National Clean Ganga Mission so that it could replicate it in other states.