"No," said a police official when asked whether the Maharashtra SIT had approached them to question the gang. 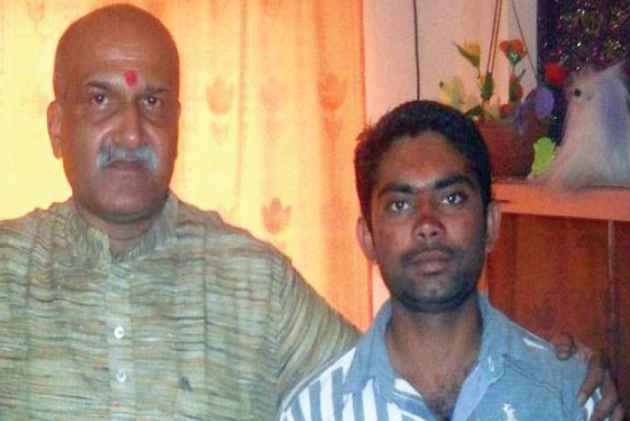 "No," said a police official when asked whether the Maharashtra SIT had approached them to question the gang.

The gang includes Parashuram Waghmare (26), an active member of right-wing group Sri Ram Sene, who allegedly pulled the trigger on Lankesh on September 5, 2017, a charge rejected by his family.

The Maharashtra SIT decided to interrogate the gang after a forensic report confirmed that the same weapon was used to kill Lankesh, Pansare and Kannada writer and rationalist M M Kalburgi.

The weapon, however, is yet to be traced.

According to the Karanataka SIT, the gang has a wide network spread across at least five states and comprises of 60 people drawn from right-wing groups.

Pansare was leading a campaign against road toll tax.

He succumbed to his injuries at a hospital on February 20, 2015, days after being shot at by motorcycle-borne assailants in Maharashtra's Kolhapur city.

The Maharashtra SIT has not been able to make any major breakthrough in Pansare's murder probe.

The arrest of Waghmare and five others by the Karnataka SIT came as the first major lead for the Maharshtra police.

The Karnataka SIT has ruled out Waghmare's involvement in the murders of Pansare and Kalburgi.

It said the gang was also planning to kill Kannada writer K S Bhagawan, who has often angered the right-wing outfits with his writings and utterances against Hindu gods.