The minister didn't give any further details saying that it would hamper investigations. 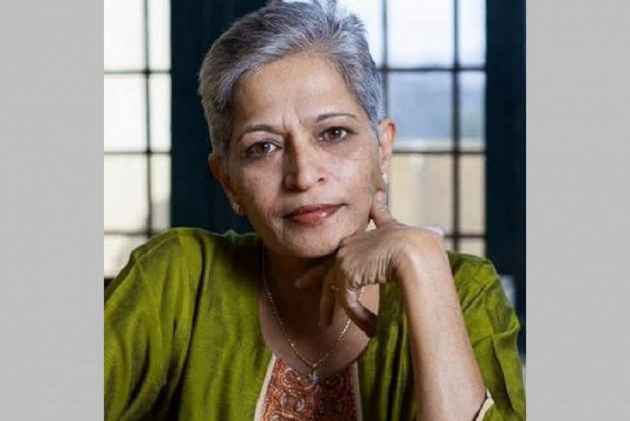 In a major breakthrough, the Special Investigation Team(SIT) has managed to identify the killers of activist-journalist Gauri Lankesh, Karnataka Home Minister Ramalinga Reddy informed on Monday.

The minister didn't give any further details saying that it would hamper investigations.

The comments came during a public function  at Chikkaballapura, Reddy told reporters: "We have got clues, but we cannot tell things to the media for now, because we should have correct evidence for the clues we have got."

He said, "If there are no proper evidence when we file a charge sheet at the court, it won't stand. So we are trying to collect the evidence correctly... Our SIT is working towards gathering evidence."

The Minister had on September 9 made similar claims about SIT having gathered "some clues" in connection with the case, as he expressed hopes about nabbing the culprits soon.

The Karnataka government, which has constituted the SIT headed by IGP (Intelligence) B K Singh, has announced a Rs 10 lakh reward to anyone who gives clues about the killing that led to outrage and protests.

As a political slug fest broke out over the killing, her family had pleaded against giving a political colour to it.

The family had said the investigators should look into all angles behind Gauri's killing, whether it was right-wing or Naxals, as reports have emerged about a possible Naxal hand, other than suspected involvement of right-wing extremists, the ideology Gauri opposed.

55-year-old Lankesh was shot dead by unidentified motorcycle-borne assailants after she had returned home in her car on September 5. Two bullets had hit her in the chest and one on her forehead.

Meanwhile, actor Prakash Raj has said that prime minister's silence on the murder is chilling and he is "disturbed". The actor also brushed aside speculation that he is planning to return his national award.