‘Gaushala’ At Journalism Varsity? Makhanlal University To Set Up Cowshed To Give Students ‘Fresh Milk’

A student of the university said: "It is a shame that when the university has no good books in the library, good camera equipment in studios or good computers, it is planning to set up a cowshed." 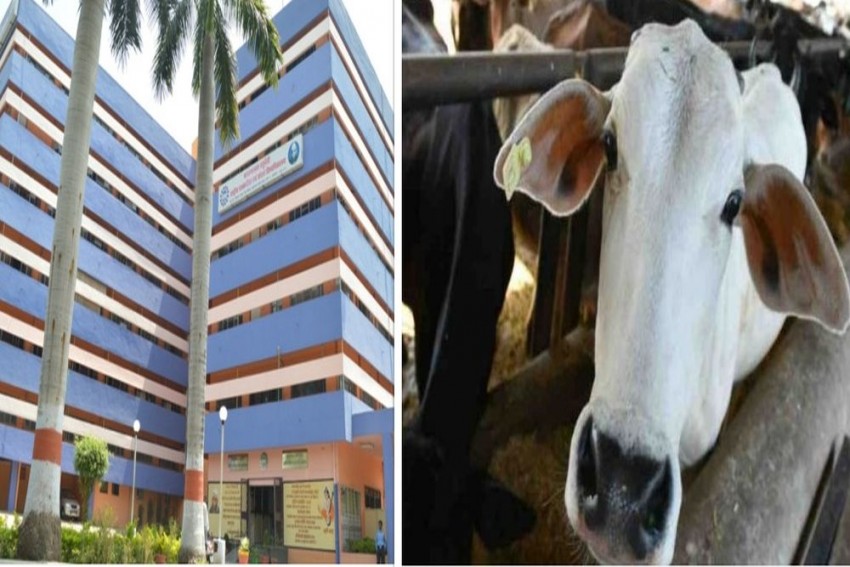 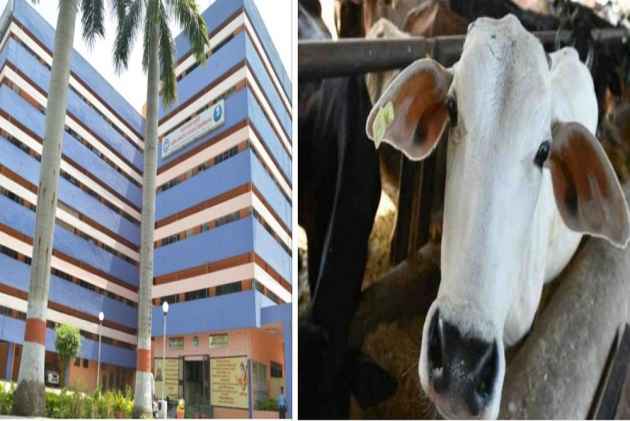 Milk is essential for the mental development of a child but plans to rear cows in a university is stretching it too far.

Makhanlal Chaturvedi National University of Journalism And Communication in Bhopal has decided to set up a “Gaushala” (cowshed) on its new campus to provide “pure milk to its students and officials”, who will be staying at the hostel.

The university recently issued a tender on its proposal, inviting private players to help set up the cowshed on the 50-acre campus, construction of which is expected to be completed next year. "The cowshed will not only provide pure milk to the residence students and staff, it will also fuel the biogas plant which will reduce its cost of operation," university's rector Lajpath Ahuja told Outlook.

Ahuja added that around 500 students would be staying at the hostel, while 100 officials would be provided accommodations on the new campus.

Slamming the move, a student of the university, on condition of anonymity, said: "It is a shame that when the university has no good books in the library, good camera equipment in studios or good computers, it is planning to set up a cowshed."

This bizarre move comes only a few months after another premier journalism institute in Delhi, the Indian Institute of Mass Communication (IIMC), invited controversial ex-Bastar IGP, SRP Kalluri, for a media seminar and organised a “yagna” (a ritual conducted in front of a sacred fire). The move had triggered a strong protest by present and former students.

Earlier this month, the institute imposed the Central Civil Services Conduct (CCS) rules on its faculty members that prohibit criticism of the government, according to the media school under the ministry of information and broadcasting.

This is not the first time that Makhanlal Chaturvedi National University and its vice-chancellor BK Kuthiala have attracted controversy. The V-C faced strong opposition in March after he decided to replace studies on ideology of Nehruvian socialism with that of right-wing ideologue late Pt Deendayal Upadhyay for postgraduate students.

The Congress and the Left parties in Madhya Pradesh have long accused the university vice-chancellor of pushing saffron agenda.

“Vice-chancellor BK Kuthiala is an RSS man and everybody is aware of. This is an education institution and not a cow milk farm. The decision to set up a cowshed on the university campus is an attempt to cover up his failures…The move shows how he promotes the BJP and its policies,” said Pankaj Chaturvedi, Congress spokesperson in MP.

Badal Saroj, CPI(M) leader in MP,  took  a dig at the vice-chancellor. "The collapse of this slippery institute will not stop till the cows and cowsheds. It will go to the writing of dissertations contributing to the search of dung and cow urine."

Earlier, Saroj also accused Kuthiala of being a “RSS man”.

"Kuthiala was recently seen present on the stage and was shouting slogan against the Left when the RSS staged a sit-in to protest against the alleged attack on its people in Kerala,” he had said.