Gautam Gambhir Announces Retirement From All Forms Of Cricket

Delhi's next Ranji Trophy game against Andhra, beginning on December 6 will be his last match. 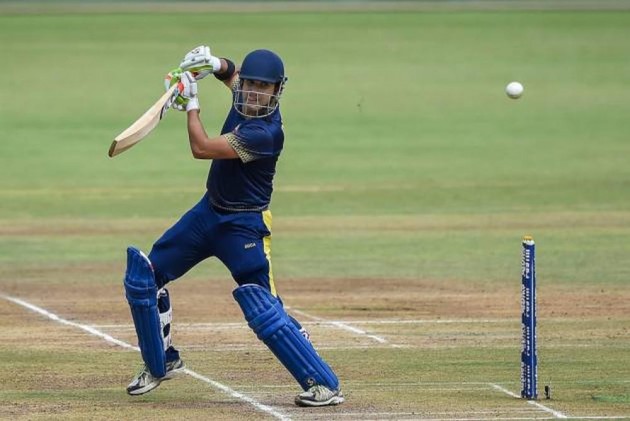 India opener Gautam Gambhir on Tuesday announced his retirement from all forms of cricket, saying that "the most difficult decisions are often taken with the heaviest of hearts."

Gambhir, 37, last played an international match in a Test match against England at Rajkot in November 2016. He made India debut in an ODI against Bangladesh at Dhaka on April 11, 2003.

"The next Ranji Trophy game against Andhra will be my last day in the sun. It is coming to an end where it all started at the Feroz Shah Kotla ground," Gambhir said in the more than 11-minute long video post.

The most difficult decisions are often taken with the heaviest of hearts.

And with one heavy heart, I’ve decided to make an announcement that I’ve dreaded all my life.

He will be remembered for helping India win both the 2007 World T20 and 2011 ICC World Cup by playing crucial knocks in the finals.

Delhi's next Ranji Trophy game against Andhra, beginning on December 6 will be his last match.

He was recently released by the Indian Premier League (IPL) franchise Delhi Daredevils, which today became Delhi Capitals, ahead of the upcoming 2019 season.