After Covid-induced lockdowns crippled lives and livelihoods, the first quarter GDP figures seemingly look like the harbinger of good news. But the surge in growth figures were primarily driven by low base of last year, which makes the jump look significant. 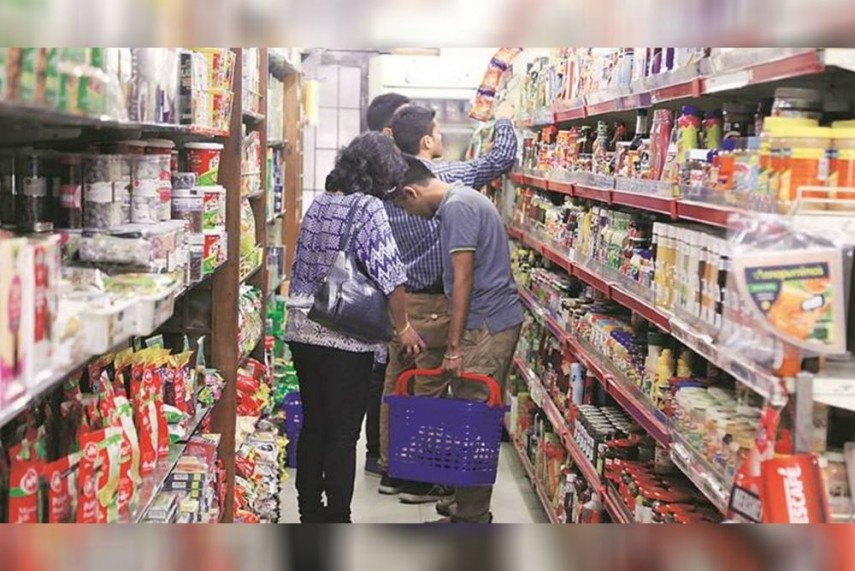 After Covid-induced lockdowns crippled lives and livelihoods, the first quarter GDP figures seemingly look like the harbinger of good news. But the surge in growth figures were primarily driven by low base of last year, which makes the jump look significant.

“The number is a historic high because of the low base effect and masks the impact of the second wave in the quarter. When compared to FY 2019-20, GDP growth contracted by over 9%. The pandemic impact on consumption and investment is high as expected,” said Rumki Majumdar, economist, Deloitte India.

“Consumption spending has lagged suggesting that pandemic uncertainties are weighing on their finances and outlook. With risks looming over pent-up demand, the biggest driver of growth may take a while to take off,” Majumdar said.

Private consumption makes up more than half of India’s economy. First quarter figure for private final consumption is 11.9% lower than FY20 level and 5.2% lower than FY19 level. Fixed investment in comparison to FY20 levels is 17% lower and 6.1% lower compared to FY19 levels. “Only on government expenditure, we are higher than FY20 and FY19 levels. And in that too, the margin is not very large. For the first quarter has fallen by 4.8% but has gone up by 7.4% in comparison to FY20 levels and 9.3% up by FY19 levels. Looking at all this, it gives an indication that consumption growth is likely to remain sluggish in the near term also,” Devendra Kumar Pant, chief economist, India Ratings and Research said.

Agriculture, fishing, and forestry though, recorded an increase in growth to 4.5% in the first quarter of 2021-22 compared to a growth of 3.5% in the same period a year ago.

Indian economy was experiencing a slowdown even before the Covid-19 pandemic struck. But income distribution has been significantly altered in the last one year. Companies had good corporate profitability in FY21, while wages fell and workers lost their jobs. However, the corporate sector gained at the expense small enterprises and households, who have had to see their savings dip as loans to GDP ratio increased.

“Wages growth has been falling and hence consumption growth in the last four-five years has slowed down. That consumption was done either by dipped at savings or by leverage buyout. Personal loan to GDP has gone up while household savings to GDP ratio has fallen,” Pant said.

Investment increased 55% in inflation-adjusted terms, but remained 17% lower than April-June 2019 levels. Exports reported a 39% growth year-on-year, primarily because there was no complete lockdown this time.