In a post on Twitter, Kovind said his leadership, foresight, maturity and eloquence put him in a league of his own. 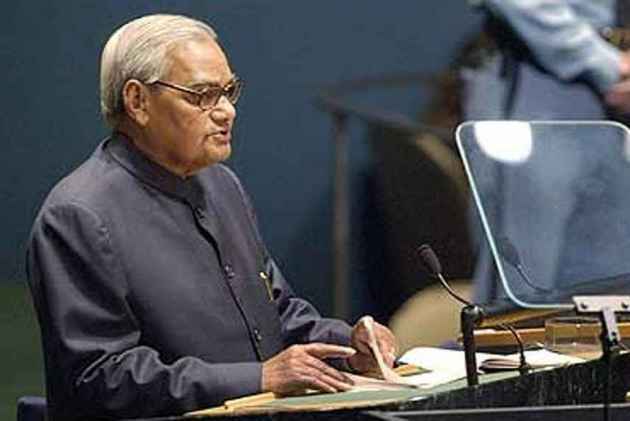 Expressing grief over the death of former prime minister Atal Bihari Vajpayee, President Ram Nath Kovind on Thursday said the "gentle giant" will be missed by all.

In a post on Twitter, Kovind said his leadership, foresight, maturity and eloquence put him in a league of his own.

"Extremely sad to hear of the passing of Shri Atal Bihari Vajpayee, our former prime minister and a true Indian statesman," he said.

"Atalji, the gentle giant, will be missed by one and all," he added.

Vajpayee, the 93-year old leader, who successfully steered through several strategic challenges during his tenure as prime minister, died on Thursday after a prolonged illness.

He is survived by his adopted daughter Namita Kaul Bhattacharya.

The All India Institute of Medical Sciences (AIIMS) where he was admitted on June 11 with a number of ailments announced his death at 5.05 PM today.