Earlier this year, Welshman Thomas became the third Briton to win the world's most famous cycling race to claim the handmade, black and gold trophy. 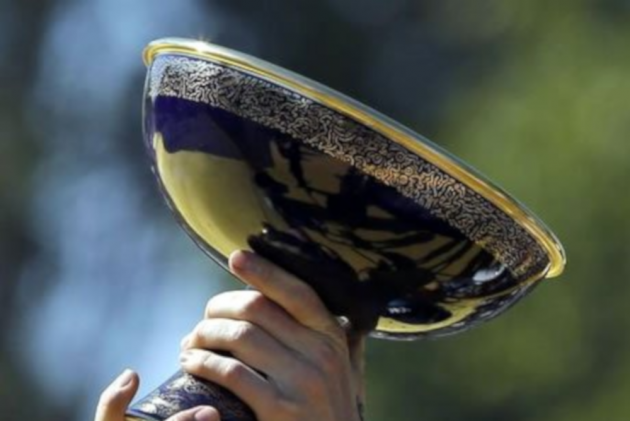 The Tour de France trophy, Coupe Omnisports, won by British cyclist Geraint Thomas earlier this year has been stolen from a show in Birmingham.

Team Sky revealed about the missing trophy on Wednesday. It's reported that the trophy was picked up when left unattended at the NEC in Birmingham recently. The team said police are investigating the theft.

Thomas pleads for return of the trophy saying, “it is incredibly unfortunate that this has happened...It goes without saying that the trophy is of pretty limited value to whoever took it, but means a lot to me and to the team.

“Hopefully whoever took it will have the good grace to return it. A trophy is important, but clearly what matters most are the amazing memories from this incredible summer – and no one can ever take those away.”

Team Sky said police were investigating the matter and they were liaising with all relevant parties to agree on the best course of action to resolve the issue.

Earlier this year, Welshman Thomas became the third Briton to win the world's most famous and one of the most gruelling competitions to claim the handmade, black and gold trophy. It was also Team Sky's sixth Tour de France title in seven years.