All that we have discovered about climate changes and related issues. 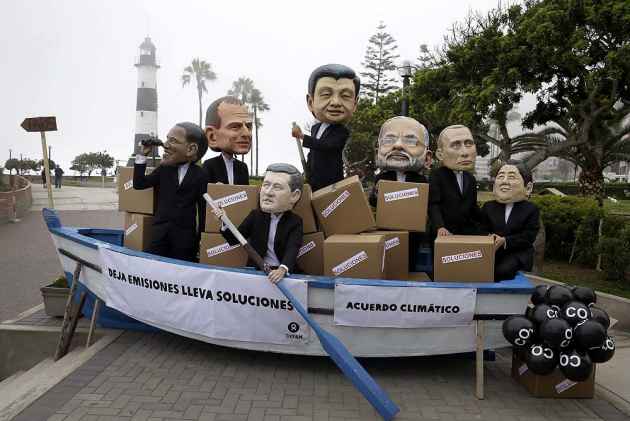 So we all know that the climate has changed, and world leaders gathering in Paris will once again tell us that. Meanwhile, for the uninitiated, here's what we have discovered about climate changes and related issues.