What angered people is the "unprofessional" behaviour of the carrier 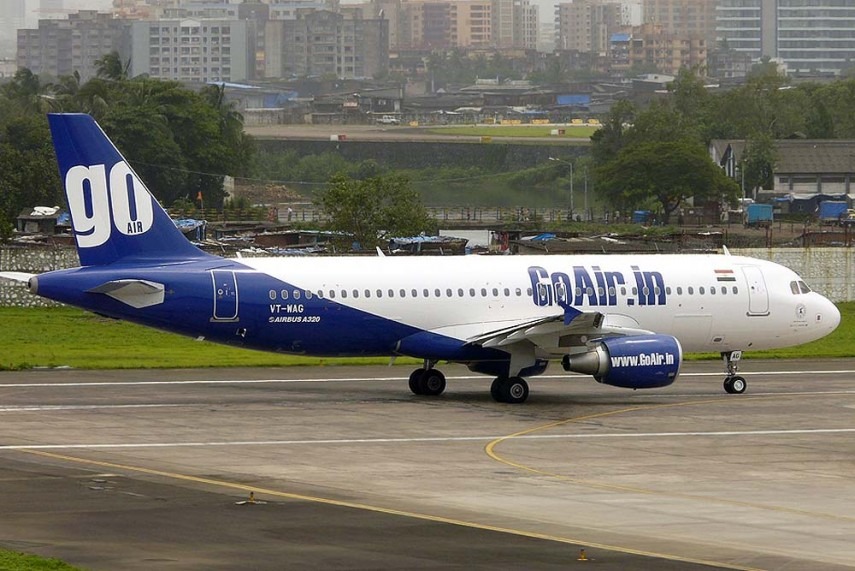 Domestic airline carrier Go Air on Friday allegedly cancelled its Kochi-Bengaluru flight without any prior information, leaving passengers stranded at the airport.
The people travelling from flight number G8-657, that was scheduled to depart from Kochi airport at 3: 40 pm, were shocked that the airline would cancel without even ringing the customers.
"We were not intimated by the Go Air about flight cancellation. I neither got an SMS nor phone call from the airline about it. Airline says they tried to call me but couldn't reac. They could have sent an SMS, which they didn't," a passenger told Oulook.
Outlook tried to contact their customer care and helpline number on ticket for their comments, but the phone calls were not answered. An e-mail has also been sent to the flier. The story will be updated with the response.
Another person took to twitter over the alleged news of flight cancellation. Tagging the airline's official handle he wrote: "Is Go Air cancelling Cochin-Chennai flights ? Yesterday Go Air refunded me for my 4th trip from Cochin to Chennai. I have another Chennai Kochi trip booked 21st and 24th of March. Any chance of those flights being cancelled too ?"
What angered people is the "unprofessional" behaviour of the carrier. "They haven't even made an alternative arrangement for me," they said.