Parrikar was being treated in Mumbai for pancreatitis since February 15. 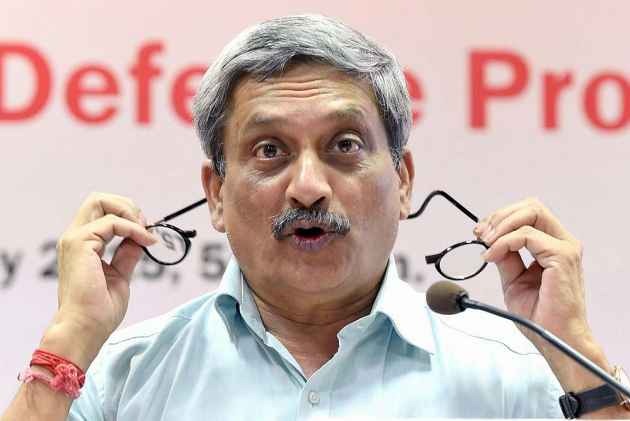 Goa Chief Minister Manohar Parrikar was today discharged from the Lilavati Hospital in Mumbai, where he was undergoing treatment for a pancreatic ailment.

Parrikar has arrived in Goa after the discharge.

Parrikar was being treated in Mumbai for pancreatitis since February 15.

The annual Budget is scheduled to be tabled in the Goa Legislative Assembly today. However, it is still not clear whether Parrikar would table it or not, Lobo said.

"Parrikar has arrived in Goa. It is a good piece of news that he has been discharged. But it is not still clear whether he would be tabling the budget ," Lobo told reporters outside the Assembly.

"Parrikar has so much will power that he has recovered, and if he thinks that he should table the budget, he will come and do it," he said.

After landing in Goa, Parrikar went to his residence in Panaji.