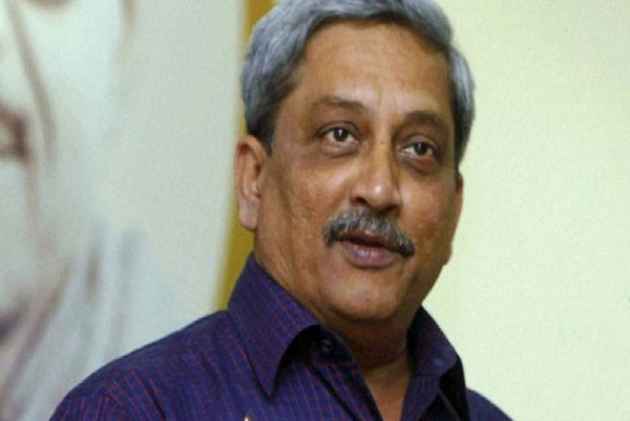 Goa Chief Minister Manohar Parrikar on Sunday was re-admitted to GMC hospital with complaints of 'uneasiness' accompanied by dehydration and blood pressure.

Parrikar was brought to the GMCH on a wheelchair and was accompanied by a family member, reported PTI.

"Chief Minister Manohar Parrikar had slight dehydration, he was taking treatment at home. Doctors at GMC advised to treat him in GMC, he is responding well to the treatment and is under observation," said CMO, GMC hospital.

On Thursday, the Chief Minister had arrived in Goa after he was discharged from Mumbai's Lilavati Hospital. On the same day, Parrikar reached the state assembly and presented the budget.

The 62-year-old had been in the hospital since February 15 for a pancreas-related ailment. He was rushed to the Lilavati Hospital after he complained of food poisoning.

Prime Minister Narendra Modi, who was in Mumbai to inaugurate 'Magnetic Maharashtra' Global Investors Summit in suburban Bandra, had also visited the Lilavati Hospital to enquire about Parrikar's health.