“The alert is not specific to Goa. It can be even to Mumbai or Gujarat coast." 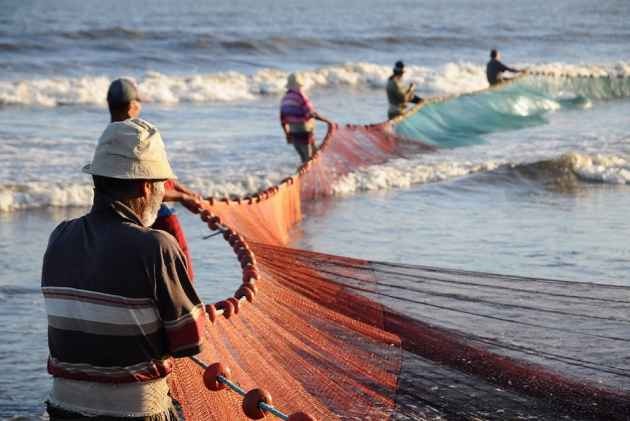 Goa today issued an alert to all the vessels and casinos operating off the state's coast following an intelligence input about possible arrival of terrorists on board a fishing trawler, the state's ports minister said.

State's Ports Minister Jayesh Salgaoncar told PTI that his department has issued a warning to all the off shore casinos, water sports operators and barges to be alert as the Indian Coast Guard has shared an intelligence input about a possible terror attack on the western coast.

“The alert is not specific to Goa. It can be even to Mumbai or Gujarat coast, but we have alerted the vessels and concerned agencies,” Salgaoncar said.

“A fishing trawler from India which was seized by Pakistan has been released and there is intelligence input that on its way back, it may carry terrorists,” the minister said.

State's Ports Department has written to the off shore casinos and cruise vessels, and barges to remain alert in the wake of the intelligence input.

“Have received intelligence input from District Coast Guard that anti-national elements have boarded an apprehended Indian fishing boat in Karachi and (are) likely to land on Indian coast and attack vital installations,” states the communication by Captain of Ports James Braganza to Goa's tourism department and all the water sports operators, casinos, and cruise vessels and barges.

“All vessels to increase security and report any sighting or untoward movement to concerned authorities,” the letter states.

When contacted, Braganza confirmed sending the letter today to all the people concerned. The letter was also marked to State Chief Secretary Dharmendra Sharma.