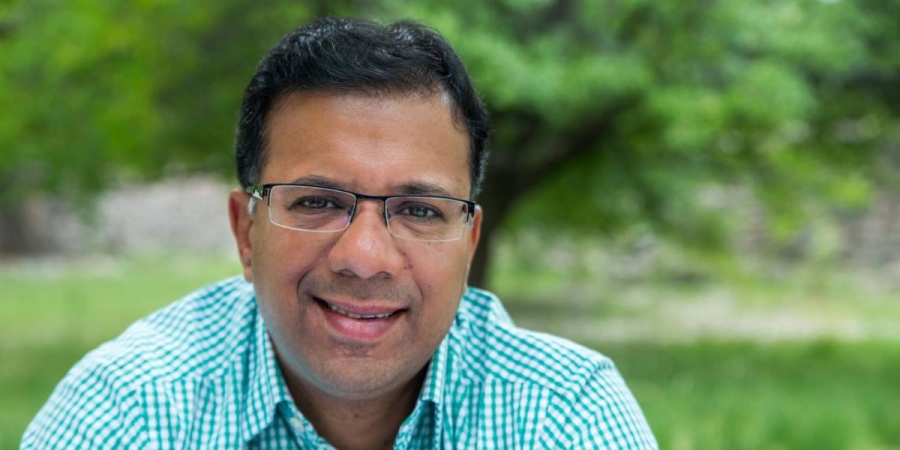 In a written reply the minister told the Legislative Assembly, "At no point in time, the oxygen supplies at GMCH ran out of stock and thus, no death has been reported to have (been) caused due to non-supply of oxygen."

In his statement in the House made on Friday, Rane said, "Not a single COVID-19 patient died due to oxygen shortage at the GMCH."

He was replying to a question tabled on the floor of the House by Leader of Opposition Digambar Kamat.

In the written reply, the minister said,

His statement was contrary to his own remarks made on May 11, in which he had said that 26 persons died within 24 hours at the GMCH due to oxygen shortage.

At that time, Rane had said that between 2 am and 6 am on May 11, these patients had lost their lives as the hospital did not get adequate supply of oxygen.