Tamil Nadu government announced a waiver on gold loans of up to six sovereigns given by cooperative banks to farmers and the poor. 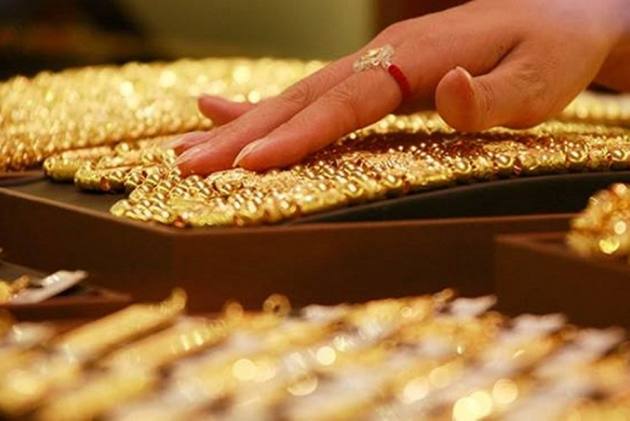 The state government announced a waiver on gold loans of up to six sovereigns given by cooperative banks to farmers and the poor.

Earlier today, the Election Commission had said that it is going to announce dates for state assembly elections for Kerala, Assam, Tamil Nadu, West Bengal and Puducherry. The announcement of election dates will bring a model code of conduct into place.

A similar waiver of up to Rs 12000 crore was announced by the CM earlier also.