It seemed like the perfect set of a Rituparno Ghosh film when the news trickled in: he passed away at 7:30 in the morning. 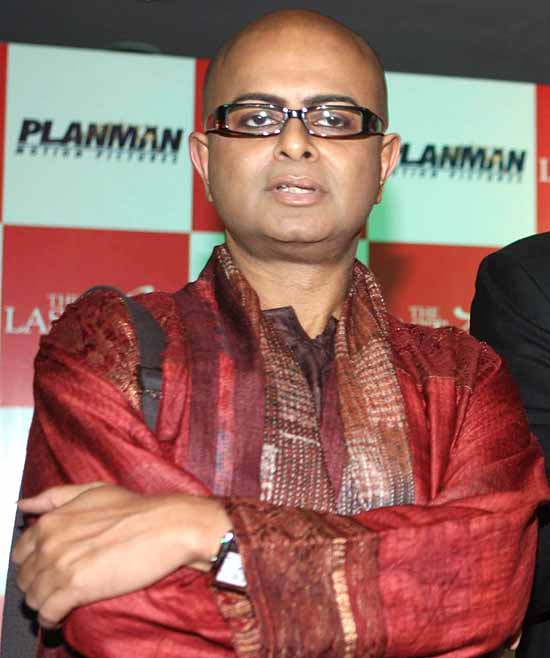 It’s a rain-lashed, wind-swept day in Calcutta as a depression passes over the Bay of Bengal. It seemed like the perfect set of a Rituparno Ghosh film when the news trickled in: he passed away at 7:30 in the morning.

In the deluge of tributes pouring in for Rituparno Ghosh, allow me to share a few of my own memories with Rituda.

I first saw him in the elevator of ABP, the media house where I worked in the 2000s. For some years, he edited a publication of the same group. He breezed into the lift and spoke animatedly to his companions, as they listened spellbound. Though I could not grasp what the conversation was about in the short time that it took from the ground floor to the second where he got off, I recall that for some reason it was absolutely impossible not to notice the man. Not that there was anything extraordinary about him. He was rather slight and wore an unassuming kurta over even more unassuming trousers. The flamboyant style of his later days hadn’t yet evolved. He still had a head full of curly black hair instead of the more striking bald pate which he later wore. And he seemed to have gentle eyes behind insipid brown frames. But there was something about him, what the French call a certain je ne sais quois.

I have since wondered if that certain X-factor was not perhaps the man’s creative genius that was to become so obviously manifest subsequently in the dozen or so films that he created.

Since then I met and interviewed Rituda. I went to his house and spoke to him over cups of tea.  “I am simply flattered,” he said with childish glee when I told him that I liked his portrayal of a character torn by society’s taboos and his own compulsion to reveal his sexual identity, as he did in Memories in March, the second movie in which he acted. The first was Ekti Premer Golpo, which too dealt with the theme of sexual identity.

Indeed sexuality is a predominant theme in the cinema of Rituparno Ghosh, starting with his third film, the 1997 Dohon, and he has been credited with revolutionizing the Bengali cinema with its unabashed and unapologetic portrayal of raw erotica. But before Chitrangada in 2012, he dealt only with “traditional man-woman love”.

After he acted in Memories in March and Ekti Premer Golpo but before Chitrangada I asked him why that was so. Was it because it was too personal?

“I do deal with the non-traditional,” he told me in response to my question. Doshor is about an extramarital affair. Dohon is about marital rape.

But it was in the autobiographical Chitrangada that Rituda explored the non-traditional homosexual love between a man and man.

The brouhaha about the bold themes of erotica in his films has often been responsible for the underplaying of the brilliance of his art and technique. He was a master filmmaker with an exacting sense of aesthetics, who meticulously planned his frames, costumes, lights, sets.

Everyone expected many more gems to emerge from these intricate sets of Rituparno Ghosh.

But all I can hear is the rain lashing away. And the winds howling.

Rituda has breezed out. Forever.